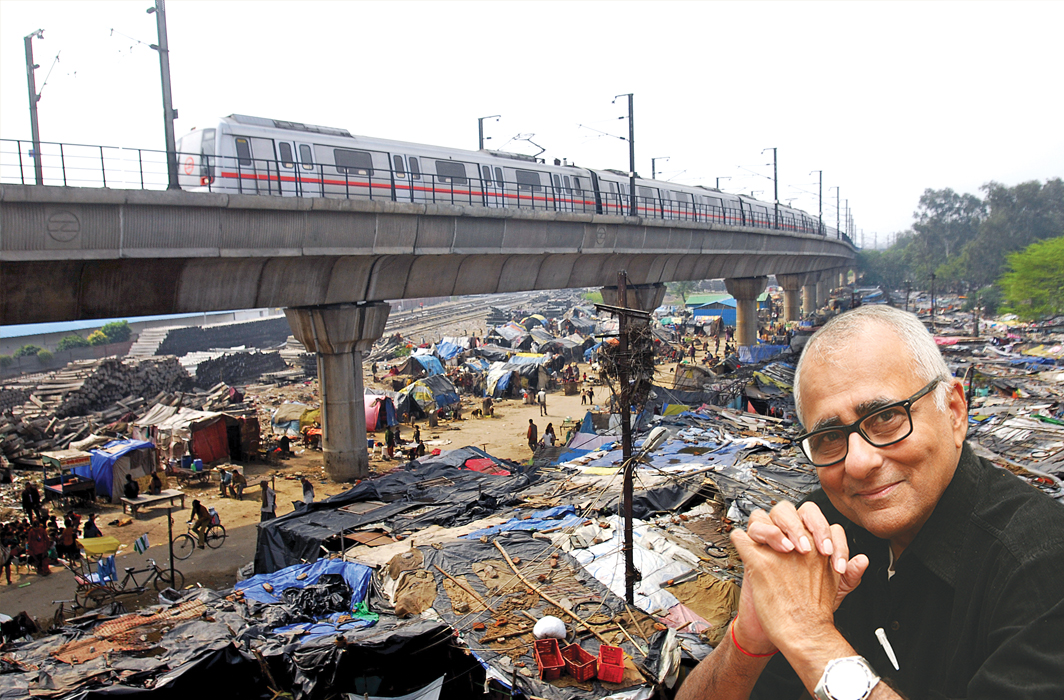 This is not the first time that India has faced an apocalyptic epidemic. Among my several experiences of having had to deal as a journalist with galloping, life-threatening, fast-spreading infectious diseases—among them the 1976 swine flu in America—was India’s plague epidemic of 1994. The epicentre of the scourge was Surat in Gujarat even though the origin of the disease could not be traced. Within a few weeks, the spread of disease and panic ended after it claimed (officially) nearly 60 lives and was suspected to have infected about 1,000 people in Delhi, Madhya Pradesh, Maharashtra, Uttar Pradesh and Karnataka.

It caused havoc both in India and in the international community. Tourism and businesses were negatively affected, people fled cities, flights to India were cancelled and planes from the country were banned or fumigated at airports.

Looking back at that horror story, analysts concluded that a combination of factors—woefully inadequate medical response and infrastructure capabilities, ignoring the need for more social spending on hygiene and basic health, the lack of sanitation and access to clean water and soap—had exacerbated the crisis and should jolt the government into providing the Indian masses with the fundamentals that undergird their right to a life of dignity.

Prime Minister Narendra Modi has at least focussed national attention on this basic tenet as a priority in his national agenda through his “Swachh Bharat” exhortations, but alas, as anybody who has travelled across India will tell you, his pleas have found few or no takers.

It is tragic, absolutely pathetic that in today’s Swachh Bharat, India’s homeless and urban poor who live in thousands of slums across major cities and towns, maintaining good hygiene can be nearly impossible.

About 160 million—more than the population of Russia—of India’s 1.3 billion people don’t have access to clean water. UNICEF said last week that almost 20 percent of urban Indians do not have facilities with water and soap at home.

In 1994, after the “Surat Plague” I alluded to, this nation’s pathetic civic amenities and disregard for hygiene and sanitation in an article “Emperors of Garbage” was published in The New York Times. I reproduce it here from an old clipping of that piece. It looks as if nothing has changed. Nothing has been learned:

“India plunges from one cataclysm to another with dizzying rapidity and at a terrible human cost. And realizes, always too late, that the fault lies not in our stars but smack bang within ourselves. Nothing learned, everything forgotten. The pneumonic plague that coursed through a limb of western India in October and sent shivers down the national spine is an example not only of how we are gluttons for punishment as retribution for our sins of omission and commission, but also a reminder of how cumulative neglect exacerbates and makes doubly calamitous the after-effects of elemental paroxysms.

“A healthy rain in the nation’s capital turns into a flood. Children are sucked mercilessly into the vortex of storm drains that have not been cleaned for the entire season, and adults sizzle to death in water electrified by exposed power lines. Cholera and hepatitis, meningitis and conjunctivitis, malaria and filaria. It’s as if a medieval curse is upon us. But the hex is self-inflicted. Because we are the practitioners of filth. The emperors of garbage.

“The self-exculpatory explanations for the miasma—pest resistance to insecticides, germ immunity to antibiotics—obfuscate the real issues. The reality is whether politicians and administrators care about how people live.

“Epidemics of kala azar, an insect-borne disease, rage as life-saving drugs are sold on the black market. Water-borne diseases kill because the state has failed in its most basic mission—the provision of clean, cheaply chlorinated water. Shortage of funds is no excuse. The money has flowed in from five-year plans and international agencies. But between venal politicians and bureaucrats and the depredations of contractors this nation has created not underground sewage lines, toilet facilities, waste-treatment plants and incinerators but monuments to excrescence.”