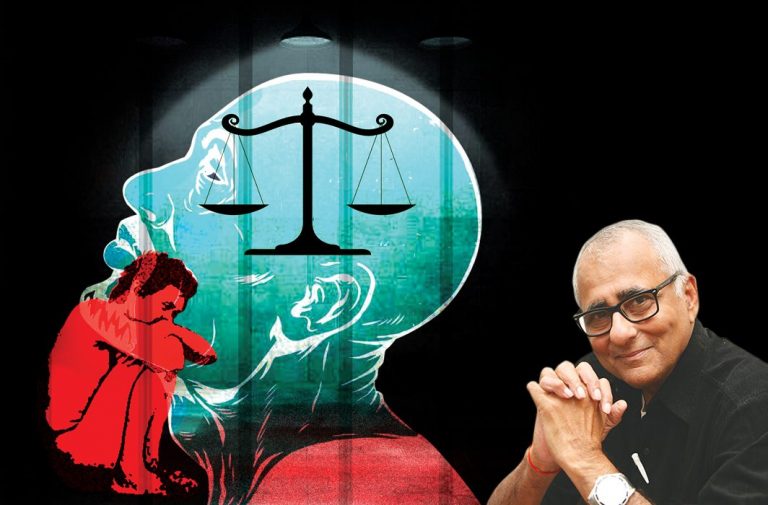 In a recently published cover story in this magazine, the prolific Professor Upendra Baxi touched on a subject that most legal analysts shy away from: The trial and conviction of mentally ill persons. Should they be treated with extra doses of dignity and leniency?

The courts have not spoken with resounding clarity on this subject not because of any lack of resolve or will but rather because of the complex and multifarious medico-legal and social dimensions of this subject.

For example, as Baxi notes, in Accused X v State of Maharashtra, Justices NV Ramana, Mohan M Shantanagoudar and Indira Banerjee (delivered on April 12, 2019), of the Supreme Court grappled with several perplexing aspects of criminal justice and mental health. Largely leaving the matter of sentencing guidelines to the legislature, the Court favoured working with a framework of reasoned judicial discretion privileged by judicial directions.

Justice Ramana was succinct and to the point when deliberating on how culpability can be assessed in sentencing those with mental illness. He asked: “Is treatment better suited than punishment?” In a constitutional democracy, as Baxi so aptly observes, such questions are critical for professional as well as public discourse.

The larger question of whether to abolish or retain the death penalty did not concern the Court here. “Nor did it require any elaborate examination whether the crime committed and death sentence awarded fell outside the ‘rarest of the rare’ situation,” Baxi wrote. “Both the trial and the High Court had decided that the heinous crime of statutory rape and murder of two girls coupled with an earlier record of such crimes deserved death.

“However, the appeal was based on two narrow grounds: first, no separate hearing on the sentence was given by the trial court in direct contravention of Section 235 (2) of the Code of Criminal Procedure (CrPC) and second, the award of the death sentence was contrary to the
three-judge Bench decision in Shatrughan Chauhan (2014) followed by a four-judge Bench decision of this Court in Navneet Kaur (2014). These decisions ruled that the execution of persons suffering from mental illness or insanity violates Article 21 of the Constitution as this would be a ‘supervening circumstance meriting commutation of the death sentence to life’.”

Baxi’s excellent discourse on this subject is a must-read, and I would recommend it to all legal practitioners, students, and dispensers of justice. In the course of scanning related articles, as part of broader research on the subject, inspired by Baxi’s piece, one stands out for its clarity, universality and scholarship.

I summarise below the salient points from a large study made on this subject by the prestigious Rand Corporation. The title is itself a giveaway: “Criminal Justice Policies Toward the Mentally Retarded Are Unjust and Waste Money.” Written by renowned American criminologist Dr Joan R Petersilia, the article concludes:

The net result is that persons with mental retardation are not afforded an opportunity to respond to the challenges thrown at them by the criminal justice system in a way that is functionally equivalent to that of more intelligent arrestees. As a result of this inequity, the typical mentally retarded offender costs the public more for incarceration than does the average person convicted of similar crimes.