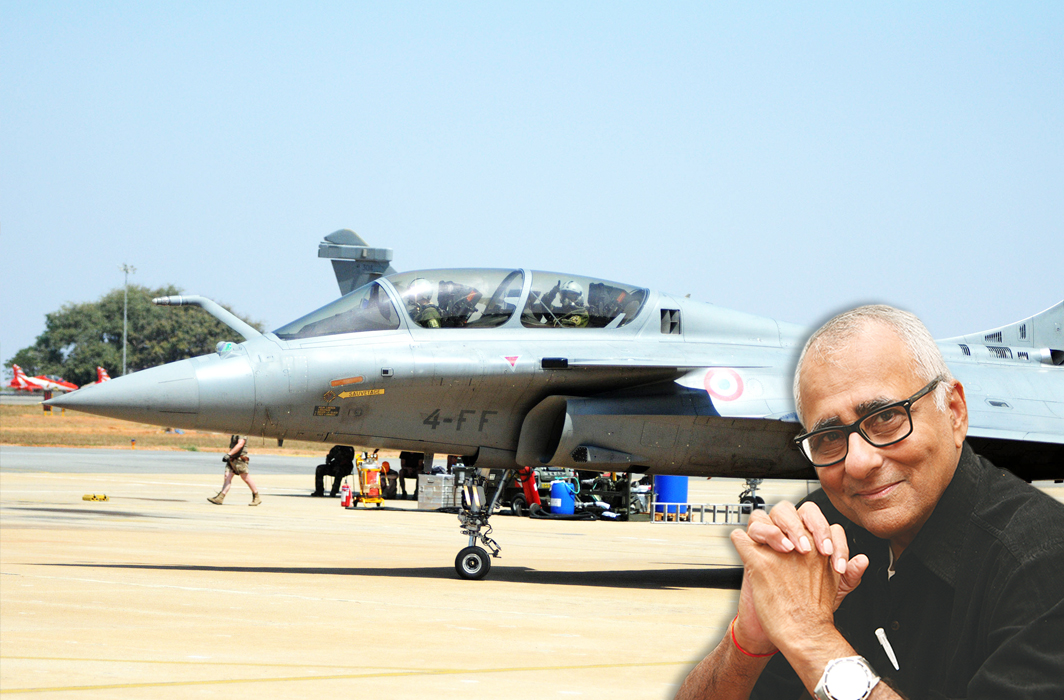 In October 2018, I wrote an editorial for India Legal in which I observed that what started off as political sparring between the Opposition and the Modi government over the Rafale aircraft deal could well turn into the Bofors-type knockdown and drag-out which brought the Rajiv Gandhi government to its knees. I tempered this, though, with some caution: “While I am not predicting that this defence arrangement, which has raised alarms of crony capitalism and shady quid-pro-quos, may be the ultimate spoke in the wheels of the Modi juggernaut, there is scarcely any doubt that its shadow will loom over the upcoming general election in 2019.”

We were not too far off the mark. At that time, l’affaire Rafale had gained national currency because the Supreme Court had examined a petition questioning the bona fides of the transaction. While the apex legal body refused to delve into the price and related technical specifications of the contract, or to issue notice to the government in the matter, it nonetheless asked the centre to provide details of the decision-making process in a sealed cover. The petition had sought a directive from the apex court asking the centre to reveal details of the Rafale deal along with price comparisons.

The government had sought dismissal of the PILs filed in the case, citing politics as the motive behind the challenge. Attorney General KK Venugopal, stressing national security as the main reason to preserve secrecy, argued that the Court was being misused in order to gain political benefit for the forthcoming elections.

Subsequently, the Supreme Court gave a clean chit to the government even as critics howled that all relevant documents and notations had not been provided to the Court and that the CAG report referred to by the judges had not even been finalised. And now that the CAG report has been tabled, it has opened up another can of worms for the Modi government in which pricing, performance and guarantees have become major issues. While politicians trade charges on specifics, one macro issue that fails to receive adequate attention is that Modi’s most attractive promise during his tenure—Make In India (the initiative for converting this nation into an attractive international manufacturing hub)—has taken a public beating.

In the midst of the current din in the media which has left most people confused, we reproduce from earlier stories written in India Legal a synopsis and timeline in order to make some sense out of the mess:

The points elaborated below explain the Rafale controversy in a condensed but comprehensive chronological perspective:

The sad irony is that instead of “making in India”, the country is today the world’s largest single importer of arms. And despite this, it cannot even meet the real defence needs of its air force.