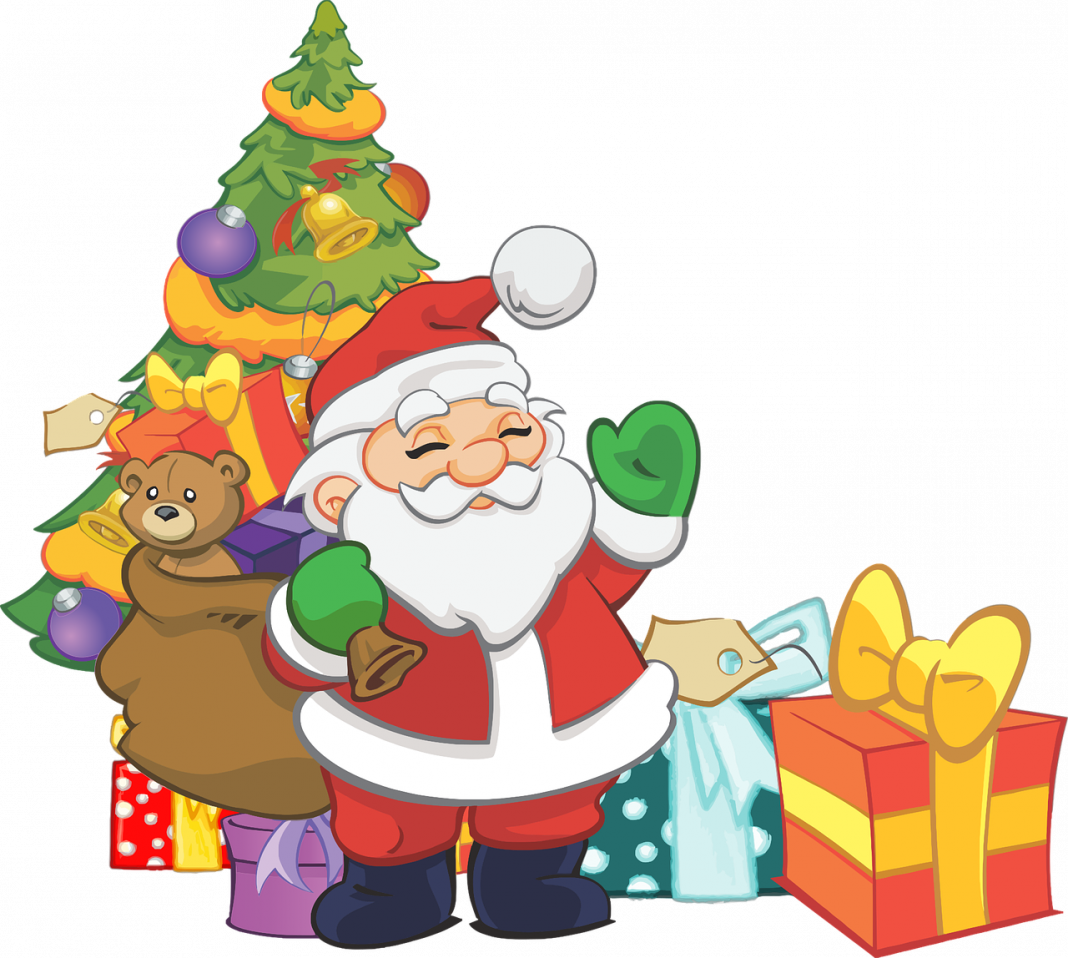 Christmas is around the corner and it’s time for Santa to prepare his list of presents to be distributed to the needy and the deserving, but in the interest of maintaining peace and harmony in these fissured times, he will be helped by Banta who has a more accurate fix on appropriate gifts for deserving Indian recipients of Santa’s seasonal generosity. Between Santa and Banta, they have managed to draw up a list of the most appropriate presents to prominent people throughout the country. Here’s a sneak peek.

Narendra Modi: A gift-wrapped basket of rice, wheat, maize, millet, pulses, fruits and vegetables donated by farmers across the country. Unlike normal Christmas gifts, these come with the price tag attached to show they have hit rock bottom and a mocking reminder of his famous acronym—TOP, for Tomato, Onion and Potato. Also, an autographed copy of her book Inheritance of Loss by Kiran Desai, another signed copy of a book by Shashi Tharoor titled The Paradoxical Prime Minister and another unsigned book by Geoffrey Chaucer which contains the famous lines: “People who live in glass houses should not throw stones.”

Amit Shah: Some sympathetic supporters have presented the BJP president with a ladder, to allow him to climb down from his high horse. Other unsympathetic supporters have sent him a pamphlet of his famous quotes, including the one where he boasted that the BJP was going to win all five states. Some pranksters have sent a dose of bitter medicine, while others have sent medical devices for reducing inflated egos. His closest friend, the Prime Minister enclosed a copy of his book, Exam Warriors, which has advice on how to handle setbacks and stress. And, from his legion of Muslim admirers, a pamphlet on the consequences of Triple Talaq (as in Chhattisgarh, Rajasthan and Madhya Pradesh).

Rahul Gandhi: Gilt-edged graduation certificate from the University of Hard Knocks, with the inscription, Pappu Pass Ho Gya. As his great critic, Modi, once said, “Hardwork is more powerful than Harvard.” The greatest gift for Rahul, however, is a replica of the legendary royal bird, the Phoenix, which goes through an agni pariksha, before rising triumphantly from the ashes as an emblem of reborn idealism. His most memorable gift is from his mother, Sonia Gandhi, who in a private pre-Christmas ceremony, proudly handed over the crown she has worn for so long. With that gesture, Rahul’s Christmas party will be converted into a Coming of Age one.

Yogi Adityanath: Some slices of humble pie, vegetarian of course, along with a model of the Ram statue he is planning to build, ignoring the fact that erecting statues, protecting cows and insulting minorities instead of addressing bread and butter issues has electoral consequences. His many fans from the minority community have also presented him a can filled with the milk of human kindness, as a antidote to the poison he continues to spew.

Vijay Mallya: It’s a cold Christmas, literally, for the King of Good Times, but some of his remaining friends have built a special room inside his UK mansion as a present, and it recreates exactly his cell in Arthur Road prison, when he is finally ushered in there, by wardens, not butlers. His employees at Kingfisher Airlines, awaiting unpaid dues like the banks, have donated a wall calendar, the Kingfisher calendar he brought out each year around this time, except that instead of bikini clad babes, the visuals show various stages of arrested development.

Sachin Pilot: Man of the Match, Man of the Series, the gifts and accolades keep piling up, and regardless of the High Command’s decision on Rajasthan new ruler, one thing is for sure; his grit, hard work and performance is the greatest gift the Congress could receive as a new year, and possibly a new era, begins.

Mayawati: Back in the reckoning after some time in the political wilderness, the lady with the voluminous handbag has gifted herself a makeover and a successful revitalisation therapy. She is now the centre of attention with 2019 looming, and as usual, the gifting will begin, restricted, as it always is, to sealed envelopes.