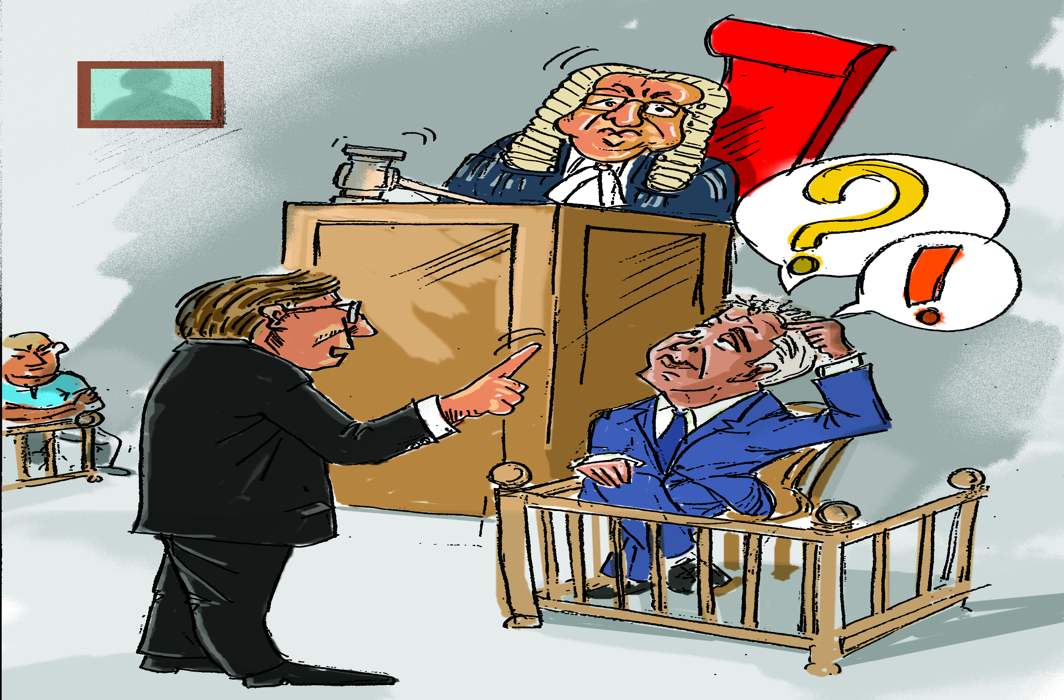 Lawyers are seen as enlightened beings, wise men educated in matters of the law. Their reputation—and therefore the size of the bill they present to clients—depends entirely on their performance in court. America, where law firms pay stupendous salaries to attract the best talent, should have the best and brightest. Alas, that is not the case as the following exchanges in American courts testify. These are actual court proceedings as recorded and published annually. Enjoy!

Witness: Your Honor, I think I need a different attorney. Can I get a new attorney?

Lawyer: What is your date of birth?

Lawyer: Is your appearance here this morning pursuant to a deposition notice, which I sent to your attorney?

Lawyer: All your responses must be oral, OK? What school did you go to?

Lawyer: You were there until the time you left, is that true? Can you describe the individual?

Witness: He was about medium height and had a beard.

Lawyer: Was this a male, or a female?

Lawyer: Doctor, how many autopsies have you performed on dead people?

Witness:  All my autopsies are performed on dead people.

Lawyer: And in what way does it affect your memory?

Lawyer: Were you acquainted with the deceased?

Lawyer: Before or after his death?

Lawyer: What is your relationship with the plaintiff?

Witness: She is my daughter.

Lawyer: Now sir, I’m sure you are an intelligent and honest man—

Witness: Thank you. If I weren’t under oath, I’d return the compliment.