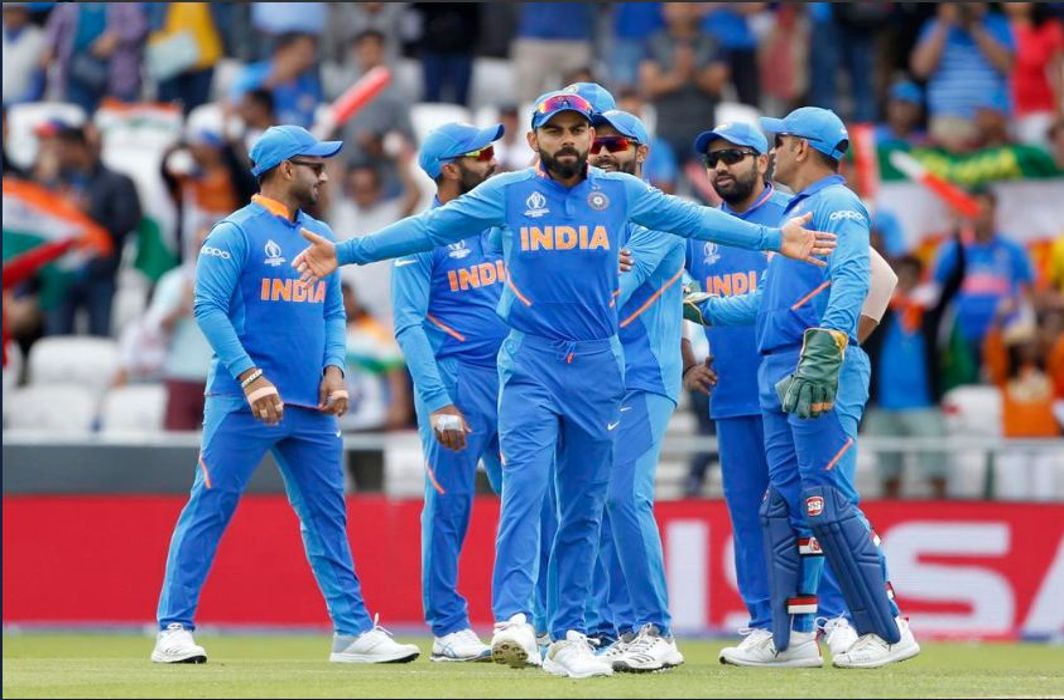 Following the Indian team’s elimination in the semi-finals of the Cricket World Cup 2019, agitated fans, cricket experts and related persons flooded the BCCI’s website with suggestions on how to avoid such situations in future where hype conceals reality. The suggestions have been handed over to the Selection Committee staffed by the same cricket experts. Regardless, some suggestions are worth recording: