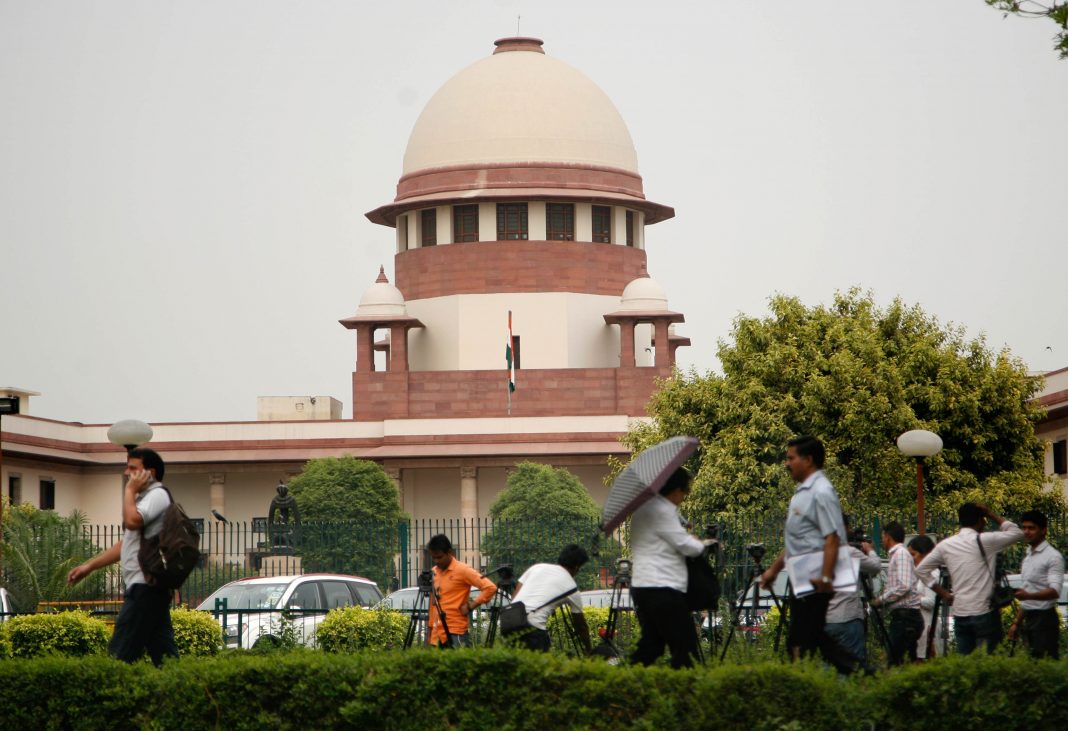 The Supreme Court is hearing a plea related to large-scale flagrant violations in respect of large number of immoveable properties throughout Delhi and flagrant violations of various laws including municipal laws, Master Plan and other plans besides environmental laws.

On Tuesday (May 8), the petitioner’s (M C Mehta) counsel presented a report on Khan Market and said that illegal construction was going on in Khan Market.

“Each building has a person in charge and he should be made answerable for any illegal activities going on there,” said the petitioner.

To which the bench comprising Justices Madan B Lokur and Deepak Gupta expressed deep concerns and directed the concerned authorities to call a meeting on the situation within one week and submit minutes of the meetings before it.

“You cannot say I will tackle groundwater but the other things are not my concerns,” said Justice Lokur.