The Securities and Exchange Board of India has overhauled the norms regarding the appointment, removal, and remuneration of independent directors. However, the new proposals need accurate supervising. 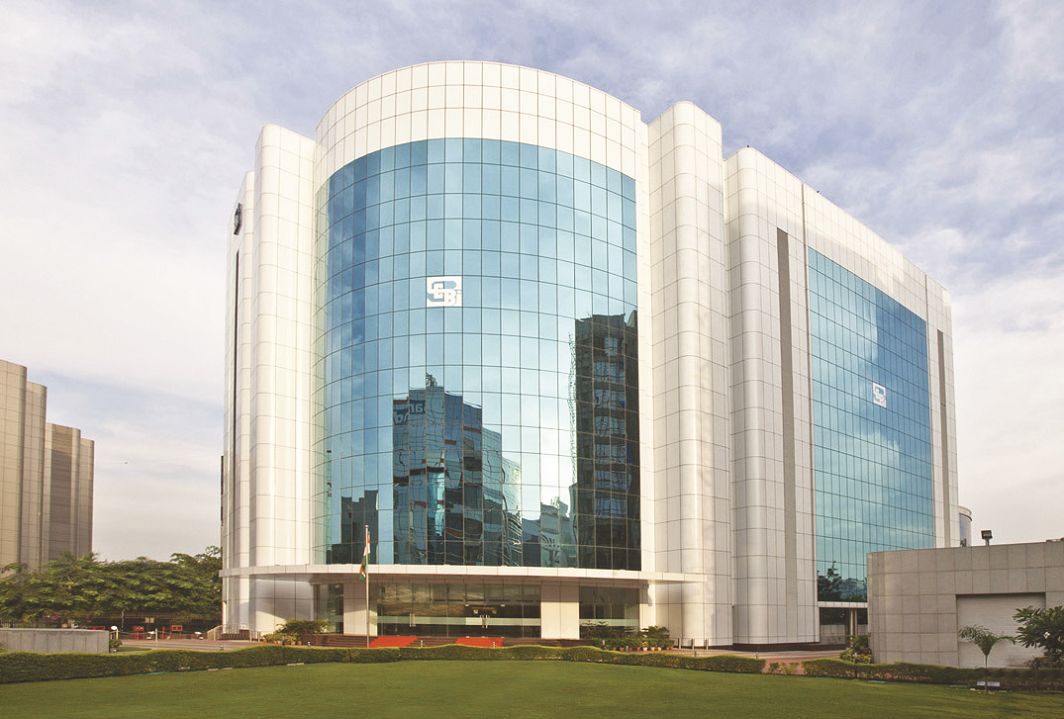 Any new rule designed at making capital markets well-organised and reinforcing governance should be greeted. In an attempt to enrich corporate governance and make independent directors of listed companies powerful, the capital market watchdog the Securities and Exchange Board of India (SEBI) has revamped regulations pertaining to their appointment, remuneration and removal, targeted at giving more voice to shareholders while sinking the influence of promoters. The changes are intended to be in place from January 1, 2022.

Apart from the auditors, who are supposed to keep a tight watch on financial transactions, making sure that they are lawful, it is the independent directors who need to maintain tabs on the going-ons within a company to confirm everything is above board. However, in actuality, this is next to impossible, given that promoters hold an average of 50 percent of the equity in the top NSE 500 companies. Not shockingly, these promoters run the businesses as their fiefdoms and it is difficult for independent directors to blow the whistle. Though institutional shareholders are capable of getting wind of any hostile affair, minority shareholders are generally left clueless or ignorant.

Actually, several corporate scandals of the past decade and examples of chief executive officers who have been arrested or charged with offences indicate that the presence of big-shot independent directors has made little difference to the excellence of corporate governance. Among the main examples of fraud have been Yes Bank and IL&FS, and most lately, the Gautam Thapar promoted Crompton Greaves Power, all of which had some big names on their boards.

Moreover, the general opinion has been that promoters employ “friendly” individuals as independents directors who can be effortlessly persuaded during board meetings. Therefore, SEBI has now modified the procedure to appoint or remove independent directors, which convincingly decreases the involvement of promoters in such decisions.

According to SEBI, the appointment, re-appointment and removal of independent directors can be executed only through a special resolution, instead of the present condition of an ordinary resolution that can be approved with a simple majority of 51 percent. A special resolution needs 75 percent votes in favour to be approved. The amendment provides public shareholders more chance in determining who can be made an independent director in a company.

The market regulator has also elaborated and fortified the disclosure obligations for the abilities needed to become an independent director.

Furthermore, SEBI has also stated that the nomination and remuneration committee of the board of directors, which agrees on appointments and compensation, and the audit committee should have two-thirds independent directors as against the prevailing requirement of a simple majority. The statutory body has also mandated that if an independent director resigns, the company will have to reveal the complete resignation letter along with a list of his or her current directorships and membership on the board committee.

Also, as per the new rules, all related party transactions shall be agreed by only independent directors on the audit committee. A three year cooling-off period has also been announced for key managerial personnel and their relatives or employees of promoter group companies, for appointment as an independent director.

For an independent director moving to a whole-time director in the same company or holding or subsidiary or associate company or any company belonging to the promoter group, a one-year cooling-off period has been prescribed. Remarkably, SEBI has also suggested few fundamental alterations, such as permitting independent directors to receive profit-linked commissions and employee stock ownership plans (ESOPs).

By making a special resolution compulsory in the place of an ordinary resolution, SEBI has attained a fine balance between empowering minority shareholders while also not making it burdensome for companies with a requirement that a majority of minority investors must vote in favour as was suggested in an earlier discussion paper. There was an inherent conflict in the method of selecting independent directors and this measure chosen by SEBI shall help in tackling this issue. It won’t be easy for private promoters to appoint independent directors who are too close to the management and hence prone to disagreements of interest. This will definitely ensure superior internal controls and better governance.

SEBI’s recommendation regarding the revelations to be made on what exactly a director brings to the table or what his or her area of know-how is, is admirable. Such a step is perhaps aimed at discouraging companies from packing their boards with retired bureaucrats or bankers. The proposal to permit compensation to be offered in terms of equity is also a good step.

However, the new norm of disclosure of the contents of the resignation letters of independent directors together with the list of current directorships and memberships on different board committees may not succeed. Normally, people want to make a noiseless exit if they are uncomfortable, and do not wish to blow the whistle. They inform that they are stepping down for personal reasons.

Similarly, the requirement of a one-year cooling-off period for an independent director transitioning to a whole-time director in the identical unit is not credible. Also, internationally, more than three independent directorships are not appreciated. But in India, there are numerous individuals who have a presence on five to six boards. It is doubtful if they can make a significant influence.

While SEBI can enact on noticeable features of independence and suggest comprehensive governance practices, there are no treatments or tests for locating the ownership of courage, no Neuro-linguistic Programming, no Myers-Brigg test. The best it can do is to create an atmosphere as favourable as it can through policies. As the former prime minister of Iran mentioned: “Independence is never given. It has to be taken.” Independence can be taken only if the taker has the courage to grab it. Independent organisations are valuable when they are expected to and allowed to be that. Independent behaviour by one major establishment or one independent director in a board intensifies the backbone of all of others.

To conclude, the corporate governance can be fortified if the new rules are strictly obeyed. After all, at the end of the day, anything that is designed at making capital markets well-organised and reinforcing governance should be greeted. The government is also a frequent lawbreaker when it comes to appointing independent directors with conflicts of interest on the boards. It is doubtful if the new directives will be able to halt this tradition. And most importantly, the proposals need accurate supervising so that they don’t remain just on paper.

The SEBI changes in a nutshell