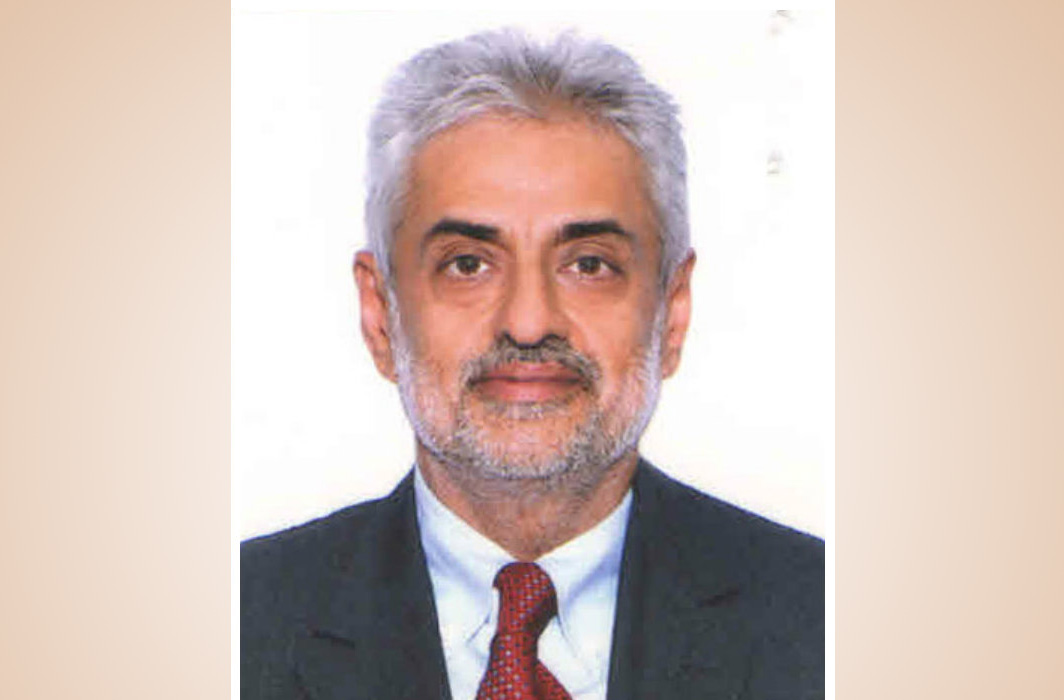 Counsel for the ED, DP Singh contended that they have summoned some more people for questioning and for that purpose, they would be needing the custody of Kapoor. Yasmin’s counsel. Tanveer Ahmed Mir, objected to the application of Custody as she has been cooperative throughout the investigation. But Special CBI Judge Anuradha Shukhla Bhardwaj at the Rouse Avenue Courts Complex allowed further Custody of 9 days.

Kapoor was arrested inside a Delhi court last week in a  related to negotiations allegedly favouring foreign private airlines and causing loss to state-owned Air India.The agency took Yasmin Kapoor into custody after she was produced before a Delhi court. She was lodged in Tihar jail in another case being probed by the CBI.

After taking her into custody, the Enforcement Directorate sought her custodial interrogation from Special Judge Anuradha Shukla Bhardwaj, which was allowed till 9th October. Advocate Nitesh Rana, the special public prosecutor for the Enforcement Directorate, told the court that Yasmin Kapoor was required to be quizzed to unearth the larger conspiracy and for that her custody was needed.

The court, which had last month cancelled the anticipatory bail granted to Yasmin Kapoor in the money-laundering case, passed the order after Mr Rana submitted that she was misusing the bail granted by the court.

Earlier, Yasmin Kapoor was granted anticipatory bail by the court on March 22, while Deepak Talwar was in judicial custody in the case lodged by the ED.