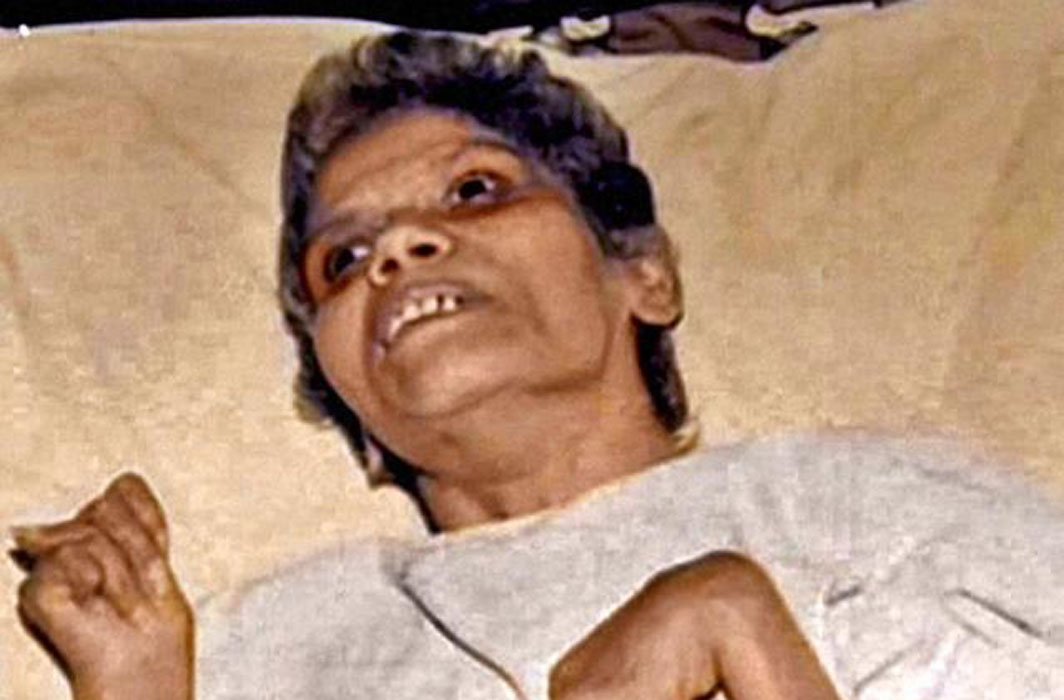 The framers of our Constitution included the right to life as part of the scheme of fundamental rights of a person. Article 21 of the Constitution of India lays down that, ‘No person shall be deprived of his life or personal liberty except according to procedure established by law’. The words ‘life’ and ‘liberty’ are not defined anywhere in the Constitution. The framers being aware of the potential of these concepts thought it fit to leave them undefined for future development according to the need and circumstance of times.  This has led to the ever expanding meaning and scope of what constitutes ‘life’ and/or ‘liberty’, the courts of India playing a pivotal role in the same.

Over the past several years, the country has witnessed the expansion of the meaning of life in a number of decisions by the Hon’ble Supreme Court of India. Indeed it has infused life in the right to life by expounding its ambit. Today, the right to live with human dignity with bare necessities such as clean drinking water, right to sanitation, right to environment, right to know, right against illegal detention, right to legal aid, etc. form and constitute an integral part of right to life.

On 9th March 2018, the Hon’ble Supreme Court further expanded the concept of right to life when it delivered its judgment in Common Cause Versus Union of India by including right to die with dignity as part of right to life.  The judgment was rendered in a writ petition filed under Article 32 of the Constitution seeking a declaration of “right to die with dignity” as a fundamental right and consequential directions to the government.

The Hon’ble Supreme Court has upheld the concept of Advance Medical Directive as apt for our country. It has laid down guidelines to be followed pending enactment of legislation on the same.

As the name suggests, an Advance Medical Directive is a set of directions recorded by an adult when he is competent so to do, in advance in respect of his medical health should he find himself in a situation where is not competent to take such a decision. This is primarily hinged on patient autonomy and is a safeguard against the fear of misuse that lurks in any debate in respect of euthanasia.

The question that arises is how can an Advance Medical Directive be executed? Any adult of sound and healthy state of mind in a position to communicate and comprehend the purpose and consequence of execution of the document may execute such a document. It should be in writing, signed by two witnesses and countersigned by the JMFC. It is important that the witnesses and JMFC record the voluntary nature of the document. The execution of the document would be informed to the immediate family members and the competent Government.

It is important that the document specifically states ‘as to when medical treatment may be withdrawn or no specific medical treatment shall be given which will only have the effect of delaying the process of death that may otherwise cause him/her pain, anguish and suffering and further put him/her in a state of indignity.’ Thus seen, voluntary execution with full knowledge and characteristics of informed content are the fulcrum of such a document.

It is noteworthy that the Hon’ble Supreme Court has noted that the remedy of a writ petition to the High Court in the event of direction in the Advance Medical Directive is rejected would be available not only to the executor but also to any family member / doctor / hospital staff. Thus, an expansion of locus standi is seen. Further directions have also been given to the High Court including the power to constitute a Medical Board to further examine the matter. What is of most importance is that the Hon’ble Supreme Court has recognized the principle of ‘best interest of the patient’.

The bedrock of the decision lies in the distinction between active euthanasia and passive euthanasia. The former entails a positive affirmative act, the latter relates to withdrawal of life support measures/ withholding medical treatment for artificially prolonging life. Thus, it is only an acceleration of the natural process of dying which has already commenced that finds support from the decision of the court.

The decision of the court is a reiteration that life does not mean mere animal existence. What is human dignity is best understood in the words of the court itself which reads as under:

“Human dignity is beyond definition. It may at times defy description. To some, it may seem to be in the world of abstraction and some may even perversely treat it as an attribute of egotism or accentuated eccentricity. This feeling may come from the roots of absolute cynicism. But what really matters is that life without dignity is like a sound that is not heard. Dignity speaks, it has its sound, it is natural and human. It is a combination of thought and feeling, and, as stated earlier, it deserves respect even when the person is dead and described as a “body”.”

Thus, the courts have held that the right to die with dignity is an integral part of Article 21 of the Constitution of India. While so doing, it has laid down various regulatory measures elucidated above. We can only hope that a legislation encompassing the same will soon follow suit. Indeed, the dynamic interpretation accorded by the courts to the right to life is a beacon of hope to the citizenry and activists for future battles.

–The author is a senior advocate