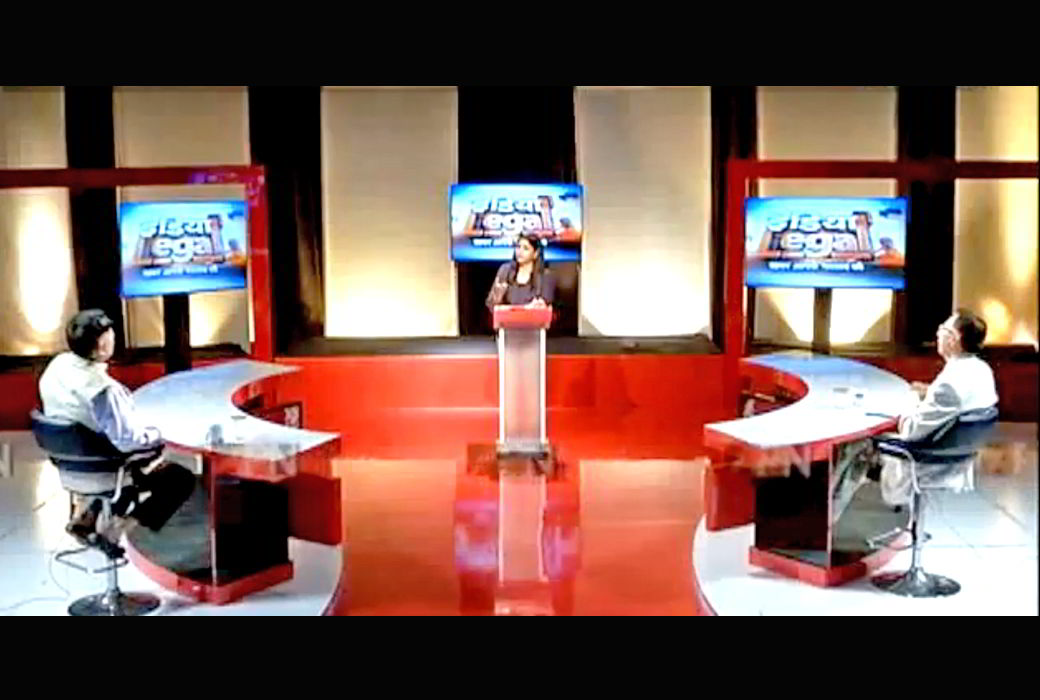 The recent India Legal show debated the latest move of Supreme Court to upload the collegium’s decision on its website. The show asked the panellists as how they see the move and what difference it is going to make in the present judicial system.

Rai started the debate by asking Justice Singh as how does he perceive this move. Justice Singh replied: “This is a bold move. I welcome it. However, mere uploading the decisions are not enough. In my opinion, this decision doesn’t offer any solution to the issue of collegium system. I believe that the process which has been initiated for transparency might lead to problems. So, I’m saying that this move is not a solution. The problem is actually associated with collegium system. So, the collegium system is justified or not that first needs to be sorted out.”

Echoing the same sentiments, Justice Jain stated: “I would say that this is a gutsy decision. But I also agree with Justice Singh that first we have to solve the issue of collegium system. If you compare this with other developed countries, this system is not usually followed. There Judges don’t appoint Judges. For instance, if one lawyer’s name is proposed for the Judge position and let’s suppose one negative feedback comes against the lawyer saying that his integrity is questionable. And we post it on the website.

Then this puts the career of that lawyer at stake. One can deny him the job saying that his integrity is doubtful. Then that has to be considered before putting it on the website.”

Justice Mittal welcomed the move but with some riders. “I welcome this step and expect that other courts (high courts as well as subordinate courts) will follow this move. The Judge is a constitutional post. And the constitutional post should be given to only those persons whose integrity is unblemished. In my opinion, transparency does not amount that you take-off all the clothes. Transparency denotes that you should highlight the positives to the public.”

Here are some bytes/views of panellists from the show: 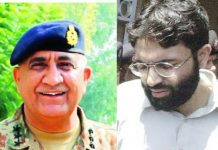 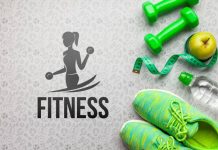 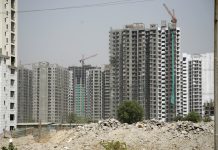