Let Us Police the Police

IPS officer Prakash Singh’s historical book about policing in India makes it clear that muscular and well-armed police cannot be expected to change to a people’s police without high level statesmanship. 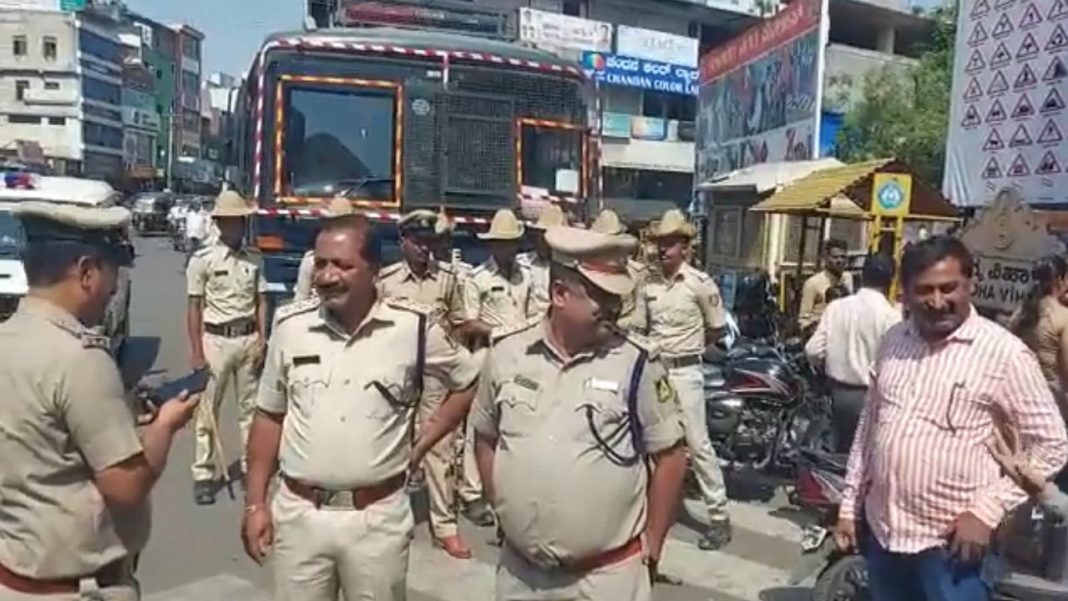 There is little wonder that ordinary people fear ordinary policemen. It’s the reputation which the police have that petrifies people. A direct consequence of this is the complete lack of public co-operation in police work. No amount of convincing shall make you feel at ease at the sight of a policeman. No constitutional rights, no court judgments, no legal assurances will make you comfortable before policemen, whereas the police is meant for our security and safety. If you feel that the police makes you uncomfortable, you have not read about the atrocities committed by the Nazis or the Soviet police.

Sometimes things happen the other way around. You are arrested for something you have not done, and you are absolutely certain about your innocence. The policeman instead of patiently listening to your version, becomes impatient, delivers a few abuses and may be a few slaps and then marches you off to the police station. When this happens, rest assured that you are in for a long ride through the Indian criminal justice system.

This is the typical scenario in the countryside, if not in metropolitan India. Rude police officers, no legal help, indifferent prosecutors and busy magistrates. The arrested person may experience nightmares, mental agony and confusion. Welcome to criminal procedure-induced paranoia, a disease of pandemic  proportions.

Something ails the police. Too many things need to be set right during police investigation. Too many accused persons take recourse to pre-trial constitutional remedies. Too many accused are ultimately acquitted and too much time is spent during criminal trials. It’s hard to say what is the root cause of the problems with the criminal justice system.

And who would know the cause of the malady and its cure better than one who has served at various levels of the police force. This officer joined the Indian Police Service (IPS) in 1959 and stepped down in 1996, after heading the Border Security Force, Uttar Pradesh and Assam Police as Director General, picking up a Padma Shri on the way in 1991.

Prakash Singh has been the lone crusader for police reforms and has a huge following among rights activists, the Bar and the few concerned serving and retired police officers. It is a pity that he does not have matching support from retired judges and senior criminal lawyers to provide inputs regarding problems faced by trial judges and the criminal bar. But Prakash Singh is admired by everyone for his grit and determination for the long, lonely battle fought by him singlehanded. And his task is still not over.

This doughty fighter for justice candidly confesses that after retirement he had full freedom to file the Public Interest Litigation (PIL) after constraints of service rules were gone. The PIL was filed in 1996 as Writ Petition (Civil) No. 310 of 1996 and decided on September 22, 2006, by Chief Justice YK Sabharwal, Justice CK Thakker and Justice PK Balasubramanyan in a crisp, all-embracing judgment which makes seven very important recommendations:

What Prakash Singh says counts and matters, too. He has given us the account of his long and lonely struggle to try and transform a ruler’s police to a people’s police in his book “The Struggle for Police Reforms in India”.

The writer opens with a brief account of policing in early times from Apastambha Dharamsutra (600-300 BC), followed by the Mauryas (321-185 BC) and a resume of Kautilya’s Arthashastra. This is India’s most comprehensive book on governance and throws light on the criminal justice system of those days. The Arthashastra states that only the rule of law can guarantee security of life and the welfare of people. An essential duty of government, according to Kautilya, is maintaining order. This includes both maintenance of social order as well as order in the sense of preventing and punishing criminal activity. A judge is called a Dharmastha or the upholder of dharma. It implied that the ultimate source of all law was dharma. A king should be guided by the following principle: “In the happiness of his subjects lies the king’s  happiness; in their welfare his welfare. He shall not consider as good only that which pleases him but treat as beneficial to him whatever pleases his subjects.”

Fa-hien, a Chinese Buddhist who stayed in India for about six years during the reign of Chandragupta Vikramaditya (376-415 CE) has written about the peaceful conditions prevailing in India, the rarity of serious crimes and the effectiveness of administration, and observed that one could travel from one part of the country to another without any apprehension. Prakash Singh further describes the administration of the Gupta Period (320-540 CE) and tells about Harshavardhana (606-647 CE) whose empire stretched from the Brahmaputra delta to Kathiawar and from Punjab to Narmada.

The writer wades through the history of policing in India. He tells about the Vijayanagar Empire (founded 1336 CE) which believed in expanding its frontiers. As such, there was a great deal of military build-up. The regions were guarded by military chieftains called nayaks or poligars, who were selected by the king and entrusted with building forts, employing soldiers and raising cavalry. They had a dual role: maintaining law and order during peacetime and fighting during war.

Coming to the Mughal period, the reader learns about the system of administration under Akbar (1556 to 1605) who was the Supreme Authority of the State Commander of the State Force, fountain of justice and the Chief Legislator. Each province was under a governor or subedar and it was his duty to administer criminal justice and maintain law and order. In the cities, these duties were entrusted to the Kotwal. It seems Shivaji also adopted the Mughal system of administration. The recruitment of officials was on the basis of merit and not inheritance. The village headman and watchman were the backbone of the police machinery in India.

Prakash Singh has delved deep into the history of the police system over centuries of rule of different dynasties  and powers before the arrival of the British. But even the early colonial rulers had found much merit in the indigenous police system.

The first major event which changed the traditional police system to the colonial system happened in quite a roundabout way when Sir Charles Napier conquered Sindh in 1843. He is famous for the report of his conquest in one simple word: “Peccavi”. This anecdote is well-known to history buffs; the word means: “I have sinned” in Latin. This was a pun, no doubt, but Napier did not just play on the word “Sindh”, he had actually sinned by disobeying his orders, which were to quell the uprising of disloyal Muslim chiefs. He found the opportunity after the Battles of Miani (February 1843) and went ahead to capture Sindh.

It was Napier’s enormous second sin for which we are still paying to this day. The introduction of the colonial police raj in Sindh, based on the Irish Constabulary Model, was Charles Napier’s gift to India. This system of constabulary was quasi-military and had two components, infantry for the towns and cavalry for the rural areas. The Royal Irish Constabulary was routinely armed with carbines and billeted in barracks, and its structure was militaristic. It suppressed the Irish for a 100 years until the Irish Republicans won their hard fought independence in July 1921, but like India, also got partitioned.

Muscular and well-armed police cannot be expected to change to a people’s police without high level statesmanship. Napier’s ghost must be exorcised if we are to transform to a fair, independent and people’s police. One way, of course, is to enforce the directions in Prakash Singh’s judgment in letter and spirit. A distant dream, but a sure shot remedy for the nightmare people have to live through when confronted by a policeman.