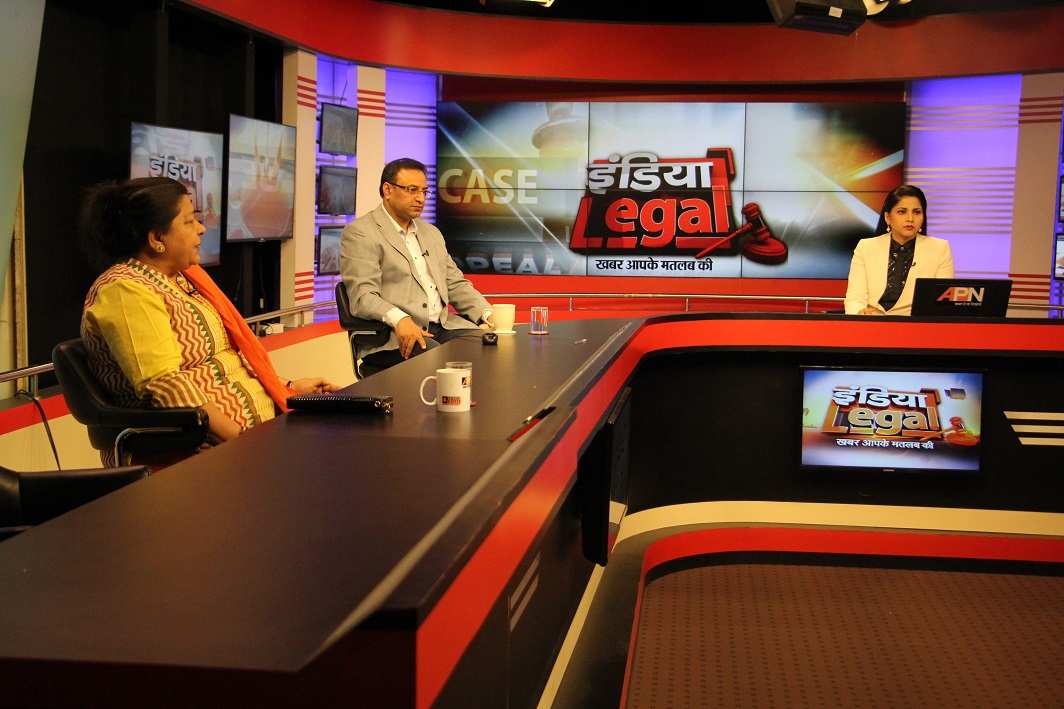 The Supreme Court recently did not relent on its December 2016 order banning sale of liquor within 500 metres of national and state highways, barring the northeast states like Meghalaya and Sikkim. The Court also made it clear that no liquor outlets should be visible from the highways and all signboards related to liquor vends should be removed. The order also applied to pubs, bars, hotels and restaurants serving alcohol. However, it made an exception for areas where the population was less than 20,000 and ruled that liquor could be sold within 220 metres from highways in these places. The Court’s directive was aimed at curbing road accidents on highways, which it believed was a result of drunken driving.

Needless to say the Court order has had a huge impact on the liquor business (around 7,000 shops are expected to be shut down) and the hospitality industry, and according to estimates around 1 million people are expected to face the brunt of the court order. Revenue and jobs would be hit. According to the National Restaurant Association of India states are expected to lose revenue to the tune of Rs 50,000 crore.

Many states like Punjab, Maharashtra, Rajasthan Haryana and West Bengal lost no time in denotifying state highways as city roads to circumvent the court order. Several senior ministers of the central government too are trying to find a way out. They too feel that the Supreme Court order would adversely affect revenue generation and the tourism industry is likely to be affected.

So is revenue more important than road accidents causing grievous injuries or leading to loss of lives? Is the Supreme Court order feasible? Can a middle path be found to resolve the crisis?

Pradeep Rai: “I see no issue with the Supreme Court order. Yes there will be loss of jobs and revenue loss but one has to keep this in mind that thousands of families are being destroyed due to accidents caused by drunken driving on highways. Why is liquor being served on highways? If the states have denotified highways to evade the court order, then the issue must be taken seriously by the Supreme Court when it reviews the order as interim applications have been filed.”

Mamata Bose: “Women staying in slums are bearing the brunt of their husbands spending their meager income on liquor. They were very happy with the Court’s decision. People consuming liquor at five star hotels are mature, generally speaking, and know their limits. But that may not be so with others in society and as a result it adversely affects their families and the society in general.” 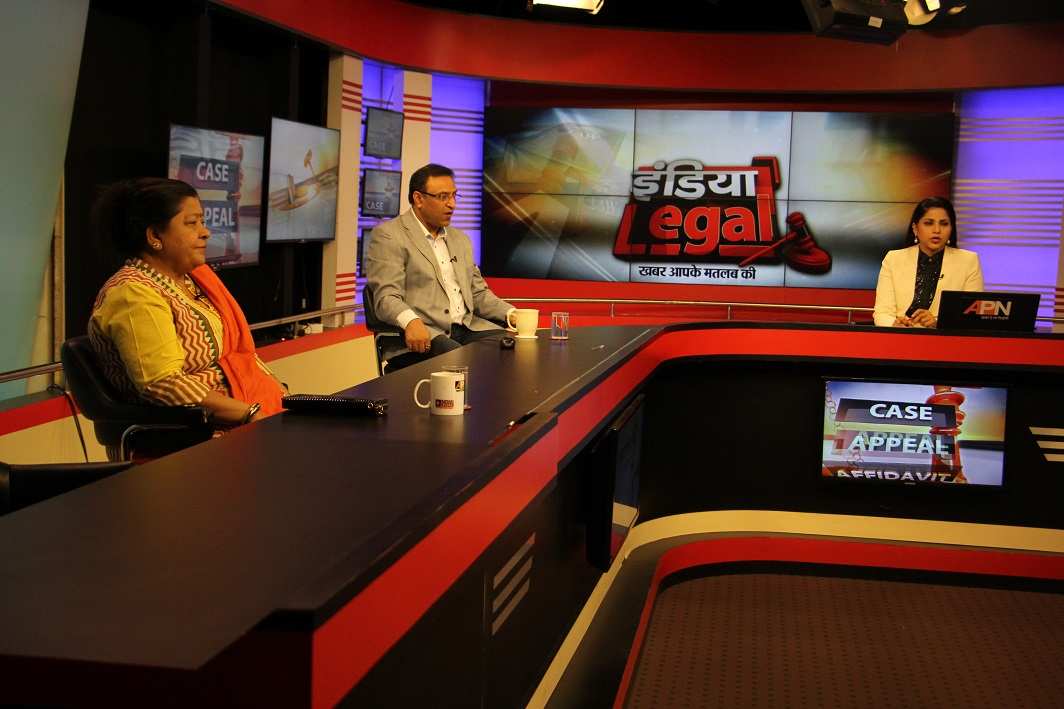 IB Singh: “This is not the first time that efforts are being made to circumvent the Supreme Court order. Actually the decision should have come from the governments in the form of a policy. Earlier licenses for liquor vends were issue indiscriminately near schools and religious places. That was stopped due to court intervention. Now the issue is with highways. The Court should have discussed the issue with state governments before taking the decision.”

HGS Parihar: “The court order was not unilateral. The issue was discussed with states and their pleas heard before the verdict came in. The original order was issued on December 15, 2016. Thereafter many states appealed to the apex court against it. The new order was issued on March 31, this year. It has modified the earlier verdict.

The states should not try to circumvent the order by denotifying highways. If they have problems they should again approach the Supreme Court.”

Captain Dwivedi: “The ratio of accidents to two-wheelers and four wheelers in India is very high as compared to other nations worldwide. The Court may have considered these aspects while delivering the verdict. If denotification of highways was done before the verdict came in, there is no issue. But if it was done after the verdict, than the concerned states should have gone to court to seek clarification. Loss of revenue from excise will certainly impact development, but lives are more important.”

Shekhar Naphade: “The judgment has been passed in exercise of power under Article 142 of the constitution. The courts can take recourse to Article 142 if there is no statutory provision in the field. The liquor law is a state subject and each state has enacted its own statutory provisions. Such a law tells where consumption of liquor is legally permissible and where it is not in a state. Now without declaring those statutory provisions as ultra vires the court has straightaway passed its judgment.”

Vikas Singh: “In my view, the court’s intention behind the judgment is questionable. There is no foolproof report before us that shows that accidents occurring on highways are due to drunken driving. The figures available show that only 1.5 per cent of the highway accidents are due to drunken driving. Even in that 1.5 percent we do not have any estimate on how many people actually drank on highways or had already consumed alcohol when they hit highways. Moreover, I think a driver on the highway is responsible enough to understand the consequences of drunk driving”

Pradeep Rai: “I do not agree that such a decision should be left to the people who drive on highways after consuming alcohol. We are going to have stricter rules on drunken driving. I am not saying that the verdict will solve the issue but if at least 10 per cent of the problem is solved it is more than welcome. Questions are being raised on the interference of the judiciary in executive matters. But the executive has to do its job. More importantly, a study says that more revenue can be generated from the amount loss, but from other departments, other than excise.”

To know more about the issue, see the video below:

IB Singh: “I do not think there will be a decision on this matter in the next ten years. The matter is already being adjudicated by a magistrate’s court in Rae Bareilly as well as by a special judge in the Lucknow court.”

HGS Parihar: “The CrPc procedure says that there should be day-to-day trial, but to what extent it is possible is debatable. There are 150-200 witnesses in the case and examining them will take time. Justice hurried is justice buried.”

Pradeep Rai: “The Supreme Court wanted a judge devoted entirely to hear the matter till a decision is arrived. Around 12 to 13 top leaders of the BJP holding constitutional posts will be affected if a verdict comes through.”

To know more about the issue, see the video below: