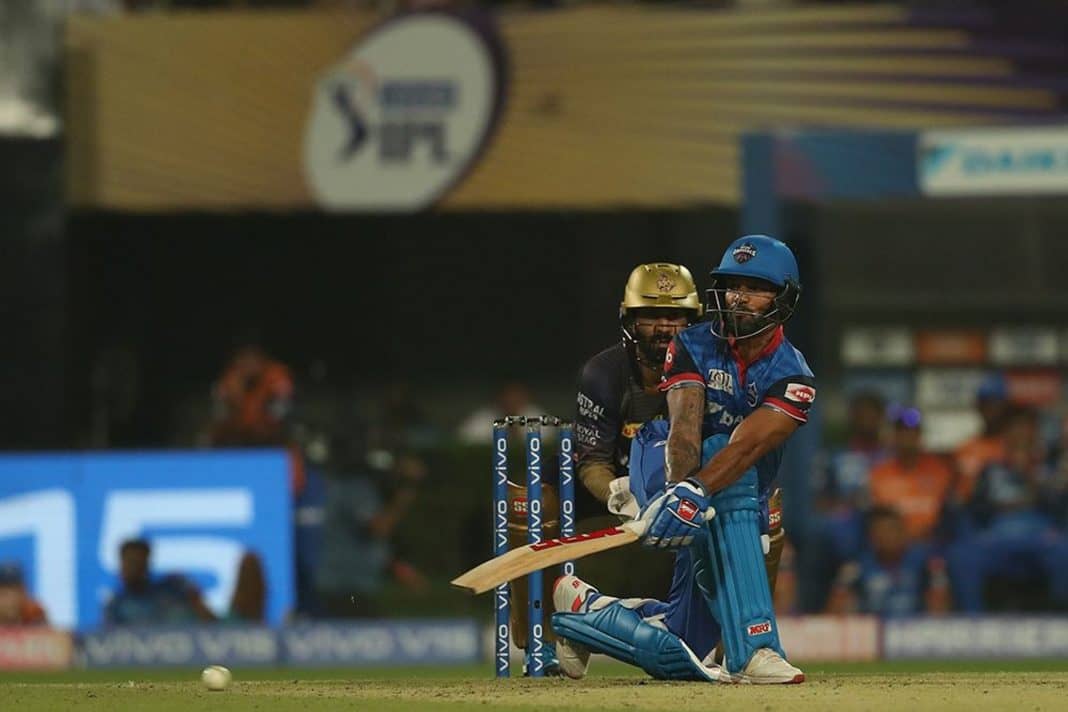 With India scheduled to host two global marquee men’s events in the next three years, it is important for the country to create such a law for the sport. With reports of such cases on the rise, the absence of strong legislation only encourages such criminal acts.

IT would seem ironic that with cricket in the subcontinent at a standstill, cases of match-fixing are still making headlines. Kingpin bookie Sanjeev Chawla, who was brought back from the UK, is currently being interrogated by the Crime Branch of the Delhi police and is said to have made some sensational claims about the extent of match-fixing in international cricket. In Bangladesh, veteran all-rounder Shakib Al Hasan is looking forward to his ban ending on October 29 and has deeply regretted his “silly mistake” of not reporting a corrupt approach by an Indian bookie to the Inter­national Cricket Council (ICC), which led to his one-year suspension from the game. Shakib was approached by an alleged Indian bookie during an IPL edition. Before the ban, the cricketer was in the form of his life, amassing 606 runs in the 2019 World Cup played in the UK.

The ongoing situation regarding illegal activities in the Indian Premier League has led to much speculation over the scope and scale of those involved, as well as the punishment that should be meted out to individuals or teams. The guilt of individuals involved is yet to be determined but from what we know, there are five categories of potential offenders being scrutinised who may face charges:

Betting and match-fixing are two terms that we come across very frequently but they cover two different aspects of illegality in sport. Betting is essentially a form of gambling and is done to profit from the outcome of any sporting event. Match-fixing means pre-determining the result of a game through corrupt means by violating the rules of the game. This is also done for profit.

Some bettors contact players and officials and convince a particular player to underperform. They can also extract information from officials in order to have the odds on their side. As the Hanse Cronje case proved, such approaches can involve large sums of money which a professional sportsperson may find difficult to resist.

According to a report by FICCI, the illegal sports betting industry in India is worth Rs 3,00,000 crore, which is almost 90 percent of the world market.

India, which has become the global hub for the sport, sorely lacks stringent legislation to punish match-fixing and curb corruption in sport, especially cricket. The problem is that the legal status of betting is not dealt with by judicial courts. To legalise betting, the courts must first determine whether it is a game of skill or a game of chance. While there are recommendations laid out by various committees regarding match-fixing and betting laws, there are loopholes due to the absence of any kind of legislation.

It is difficult to get someone convicted in India for spot-fixing, match-fixing, and even betting illegally. The threshold for proving the guilt in a criminal case is high, and when it comes to specific statutes or provisions of the law that can be invoked in cases relating to sports, the prosecution finds it difficult to meet the threshold for imprisonment. This is the main reason why little was done in previous match-fixing and spot-fixing instances in India.

For players who engage in spot-fixing or match-fixing in the IPL, the plaintiff will have to be the franchisee which has the contract with the accused player/s. The remedy generally sought by the franchisee will be damages and the power to get the player suspended from the game for a considerable time, if it decides to pursue criminal charges. The case will fall under IPC Sections 120B, 409, and 420. It will be very difficult to get a conviction, since proving conspiracy, cheating and criminal breach of trust against the player/s is not that easy.

Such cases are also dealt with under Section 415 of the IPC which concerns cheating. This is because players are supposed to be responsible towards the public and fans as they share a relationship of trust. When a player involved in match-fixing intentionally underperforms, this is considered a breach of trust. The problem, however, arises in proving the offence and collecting evidence. There are no specific laws in India regarding match-fixing and this prevents authorities from taking stringent action against offenders.

Several attempts have been made by the government to tackle these issues. The most serious one was in 2013 when the Prevention of Sporting Fraud Bill was introduced in Parliament. It was drafted with the goal of preventing and combating sports fraud, which affects the integrity of sport and fair play in relation to national and international events. The Bill proposed stringent punishment and imprisonment, including  imprisonment for five years and a fine five times the economic benefit derived from the act, or Rs 10 lakh, whichever was greater.

The salient feature of this Bill was that it included not only players but also coaches, supporting staff, managers, and administrators. However, due to legislative lethargy, the Bill is yet to be tabled in Parliament, seven years after preparation of the draft.

Meanwhile, the Justice Mudgal Committee, formed by the Supreme Court, had, in its report, probed the underworld connections of match-fixing and bookies. The committee came up with several recommendations which included restriction of access to players and disclosure of information by players, and supervision, training and education of players as well as the support staff in matters to do with match-fixing and approaches by bookies.

In 2016, the RM Lodha Committee, which drew up the framework that paved the way for structural reforms in the BCCI, told the Supreme Court that the Law Commission of India should look into criminalising match-fixing.

Two years later, the Commission agreed that match-fixing of any kind in sport, including cricket, should be a criminal offence carrying stringent punishment. Calling gambling and betting two sides of the same coin, it also recommended to the Indian government that it consider regulating betting and gambling activities.

With India scheduled to host two global marquee men’s events in the next three years—the 2021 T20 cricket World Cup followed by the ODI cricket World Cup in 2023, it is important for the country to make a match-fixing law for sport. The void created in the absence of strong legislation still exists and needs to be tackled soon.

India has a relatively nascent sports jurisdiction, but now the time has come to look closely at processes and laws that govern it.

Did you find apk for android? You can find new Free Android Games and apps.
Share
Facebook
Twitter
Pinterest
WhatsApp
Previous articleRegulator Vs. Adjudicator: Electricity Act, 2003 And “Proposed Amendments – Bill Of 2020”
Next articleTricky hurdles in the path of the public China boycott cry