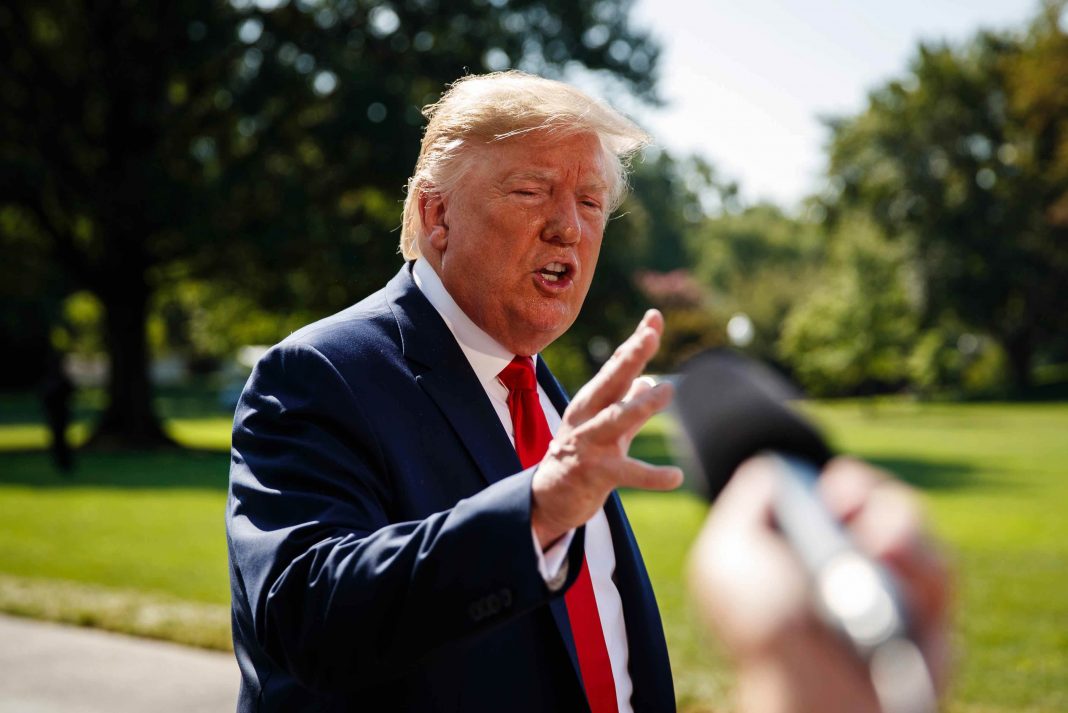 As in all global crises and pandemics, the urge to find scapegoats and apportion blame leads to bizarre, unsubstantiated conspiracy theories. That is exactly what is happening in the wake of the coronavirus outbreak as China and the US blame each other.

The spokesman at the Chinese Ministry of Foreign Affairs, Lijian Zhao, has claimed that “it might be the US Army who brought the epidemic to Wuhan…. US owes us an explanation!” He then quoted a report from the Center for Research on Globalization, a Canadian-based outfit that promotes conspiracy theories that generally align with Russian propaganda, which said that the virus originated in the US.

The US, led by President Donald Trump, directly blames China while conservative politicians and pundits claim that the Coronavirus is a bio-weapon which may have been developed in a scientific laboratory located in Wuhan.

Republican Senator Tom Cotton has repeatedly suggested in Congress and on talk shows that the virus could have come from the Wuhan lab. President Trump repeatedly calls Covid-19 “the Chinese virus,” a phrase echoed by Secretary of State Mike Pompeo. The conspiracy theories have been debunked by respected journal Nature Medicine, which revealed that scientists, using public genome sequence data, have confirmed that the virus was a result of “natural processes,” subsequently backed by other credible scientists, communicable disease experts and specialised publications.

There are conflicting reports about exactly how long the coronavirus can survive on different surfaces. In a new research paper published in the New England Journal of Medicine, scientists now say it can stay alive on plastic and stainless steel surfaces for up to three days. As far as its longevity in tiny particles or droplets in the air released by infected people is concerned, it only lasts for three hours.

However, a separate study in The Journal of Hospital Infection found that human coronaviruses have been found to persist on surfaces—including metal, glass or plastic—for as long as nine days if the surface is not disinfected. The SARS virus bears the closest resemblance in terms of infection spread to the novel coronavirus. The journals, however, added that further studies were ongoing and the findings could be re-evaluated.

Till now, the longest scheduled passenger service flight was flown by Singapore Airlines between Singapore and Newark, a distance of 9,534 miles. Quantas set its own record flight between the UK, the US and Australia, taking more than 19 hours and covering over 10,000 miles, but this was a test flight with no passengers.

Now, thanks to the coronavirus outbreak, one side effect has been the setting of a new world aviation record for the longest ever scheduled passenger flight. On March 14, French airline Air Tahiti Nui flew 9,765 miles from Papeete, in Tahiti, French Polynesia, to Paris’ Charles de Gaulle airport. The flight, which took approximately 16 hours, is now the world’s longest commercial flight in terms of distance travelled. The flight, however, was not a scheduled one—its normal route includes a stopover at Los Angeles International Airport where some passengers disembark.

However, thanks to travel restrictions by the US government, passengers were not allowed to deplane and the flight was forced to fly on, arriving in Paris early morning on March 15, just short of 16 hours later.

Celebrities to the Fore

After actor Tom Hanks and his wife posted inspirational messages on being released from a Sydney hospital, having recovered from the coronavirus, a host of other celebrities who have not caught the virus but are restricted to their homes have been putting up messages or live streaming songs and skits just to keep spirits up and use their talents for the greater good.

They include actor Anthony Hopkins, who has opted to enliven his self-imposed quarantine by live streaming himself playing the piano while his cat looks on unappreciatively. Another famous star, Lady Judi Dench, 85, posted a video recording of herself wearing a bizarre looking hat with a dog’s face, and saying we need to have a few laughs in such times. She was followed by comedian Mel Brooks who appeared in his son’s tweet about the importance of social distancing. Then there was the educational video posted by singer/actor Elaine Paige which showed her wearing jokey rubber gloves while cleaning phones and bank cards.

Pop stars have joined in the move to uplift spirits by posting videos of themselves singing while under house quarantine, and include John Legend singing his hit Everybody Knows, and Coldplay’s Chris Martin in his home studio, who took to Instagram for a 30-minute live stream playing some of the band’s hits in what he called a solidarity session in partnership with the World Health Organisation (WHO) and Global Citizen.

In Poland, people panicked after a wave of rumours surfaced about the government cutting off transportation in cities and a message, recorded by a man who claimed to have close ties to political decision-makers, which said the president would introduce an “emergency state” and that people wouldn’t be able to leave their houses for three weeks. It turned out to be fake but such panic-inducing fake news and rumours have hit countries around the world.

In France, an audio message from a woman claiming sources in high places, said the whole country would soon be in full quarantine. On Facebook, a message that went viral claimed to be from a bulletin board in Stanford University, an Ivy League college with a recognised scientific temper. It advised that holding your breath for 10 seconds could show whether you were infected or not, and other seemingly credible advice. It turned out to be fake.

Irish Prime Minister Leo Varadkar reached out to citizens on social me­dia: “I am urging everyone to please stop sharing unverified info on WhatsApp groups. These messages are scaring and confusing people and causing real damage.” WhatsApp has become the major source for misinformation as it is less regulated and allows people to share personal messages with large groups. 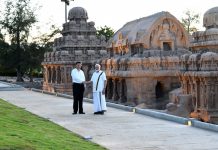