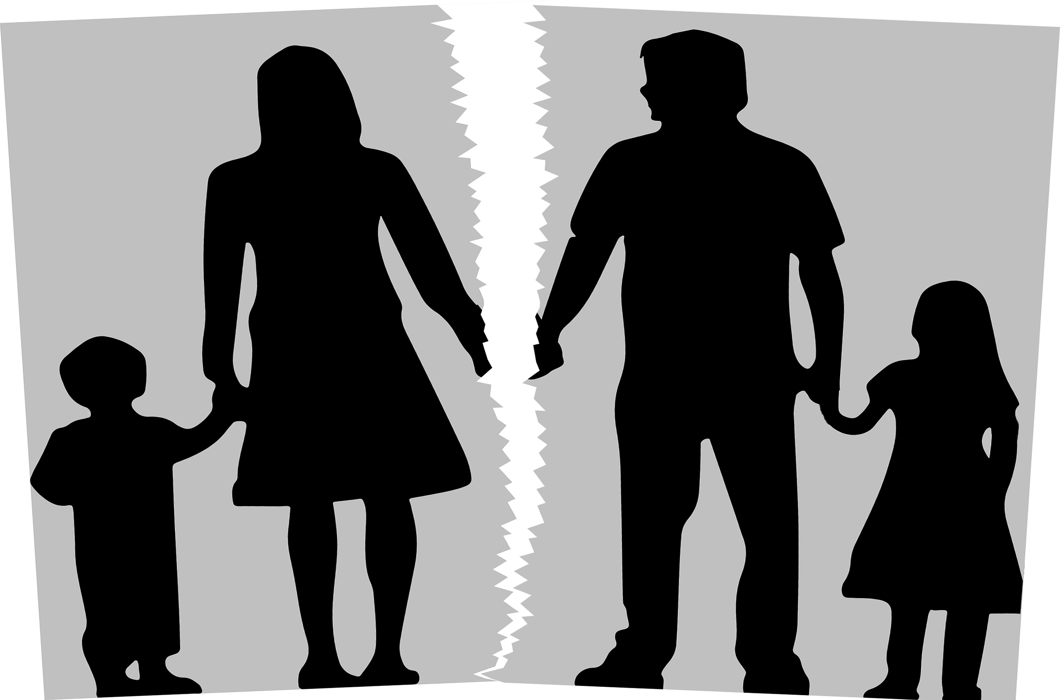 Delhi HC has held suspecting husband habitually of having affair with another woman amounts to mental cruelty and is a ground for divorce while setting aside trial court judgment where couple were only allowed judicial separation. Justice J R Midha granted divorce to the couple and set aside trial court judgment whereby court has rejected the dissolution of marriage by divorce.

“False allegations of an illicit relationship between the husband and sister-in-law in the written statement levelled by wife clearly amounts to cruelty,” said the court while setting aside the trial court judgment granting only judicial separation not divorce as sought by husband.

Judicial separation is a sort of last resort given to the parties before the actual break-up of marriage. According to this husband and wife given some time to think about their relationship while at the same time directing them to live separately. It is granted by court under section 10 of Hindu Marriage Act. The only difference is that, couple under judicial separation can’t marry again but in divorce they get separation as well as right to marry again.

The petitioner (husband) contended that his wife was extremely suspicious and often accused him of flirting followed by abuses and tantrums along with callous and irresponsible behavior towards his family members. Petitioner contended in his plea that after the death of his brother in 1999 his wife (respondent) went beyond the suspicious nature and accused him of having an affair with widow of his brother.

“The respondent (wife) made all these accusations not only in front of their children but also in front of his relatives, neighbours, police, friends and servants which resulted in feeling of deep anguish, disappointment and frustration for the petitioner (husband),” the plea by the husband said.

However, countering the charges, the wife said her husband started victimising her after developing an extra-marital affair with his brother’s widow. According to her, she was deserted by her husband after committing acts of cruelty and indulging in immoral acts. She contended that she was informed by her friends that her husband was seen frequently at different restaurants, cinemas, clubs and shopping complexes with her bhabhi.

She also said that in 2000, her husband went to spend weekends with his brother’s widow. She also alleged that during the posting of her husband at the Asian Development Bank, Phillipines, he made extended trips to Delhi to continue his adulterous relationship.

The single-judge bench held that the “allegations of illicit relationship levelled by the wife against her husband were not true”.

The trial court had granted judicial separation to the couple because they had a son who was of marriageable age.

The high court said that it agreed with the trial court that the wife has treated the husband with cruelty and she has neither condoned the acts of cruelty nor cohabited with her husband.

“This Court is of the view that the petitioner is entitled to a decree of divorce on the ground of cruelty,” the bench said.