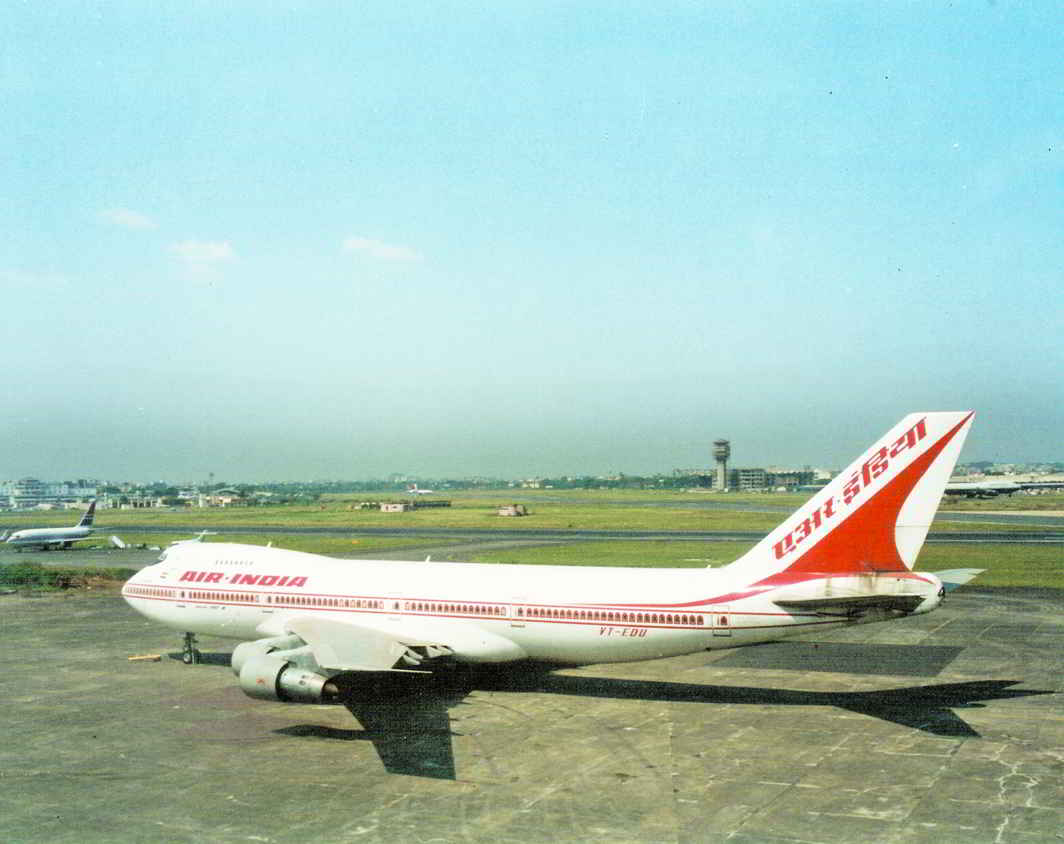 Air India has, for a change, been in the news for the right reasons for two unrelated developments. One is the CBI filing three FIRs for instituting probes into decisions that financially incapacitated Air India and the other is the government finally waking up to address the question of its future through strategic disinvestment.