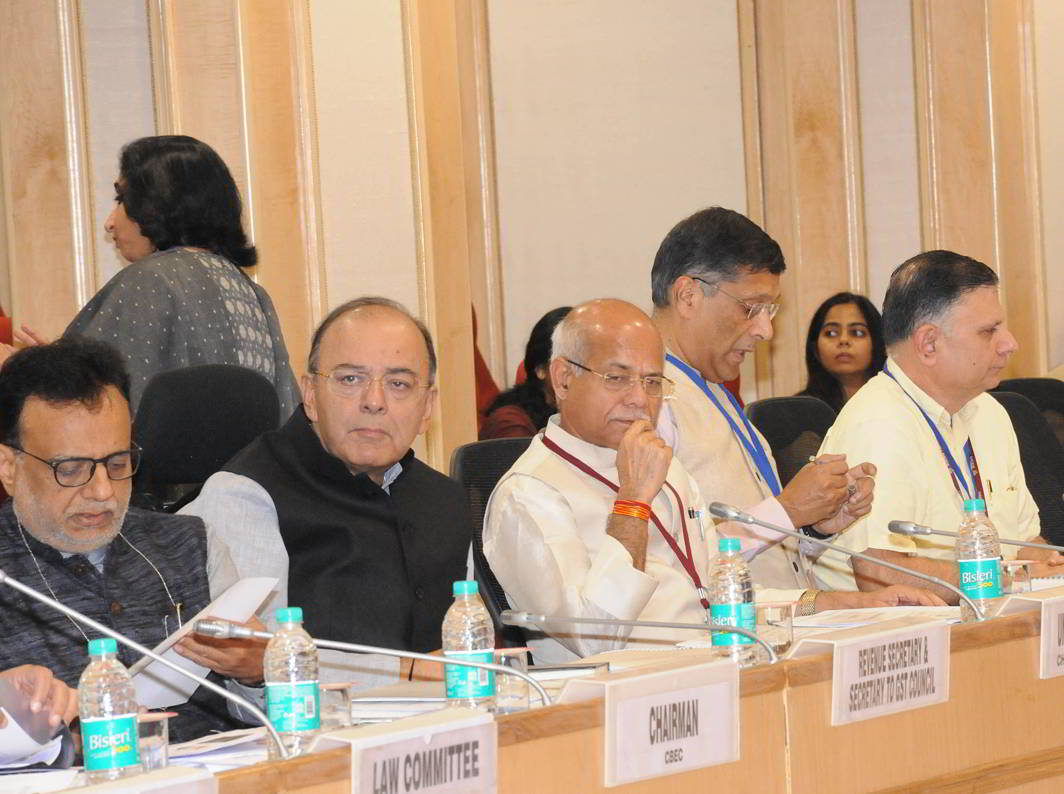 The government has finally allowed some relief to small businesses in GST. It has also recognized that exports are actually a vital component of Prime Minister Narendra Modi’s Make in India drive, and sidelining and burdening exporters was not a bright idea. These changes had been generally predicted by India legal in its cover story “Looking at a New Roadmap”.

While the basic idea of GST was to simplify the generally complex tax regime of India and provide uniformity, it also intended to provide a system which everybody can understand and comply with. In reality, the opposite had happened. Following the disaster of demonetisation, the highly complex GST had heads spinning within the MSME sector, which employs nearly 70 percent of working Indians. Many are near bankruptcy.

It was incomprehensible how a certain category of goods, which drew, say, a 14 percent tax in the VAT and CST regime, suddenly jumped to 18 percent in the GST regime. The cost of input changed (more GST on input), the cost of manufacturing went up with inflation, and yet there was no way the manufacturer could raise his or her price without affecting business negatively.

Manufacturers started absorbing the losses, and while the overall revenue remained the same, operational costs soared beyond logical levels. Millions were laid off, businesses went bankrupt.

All that while, the harried manufacturer was asked to file three GST returns per month and do a ton of paperwork that ate into the prime time for attending to the business itself.

Business performance indices failed to pick up the divergence within smaller business units and, sadly, neither the finance minister, nor the finance department authorities bothered to address their plight. If it was not showing up in the WPI, it was fine. Even industrial output indices warned of impending disasters. Nobody listened.

It was only when the small vyaparis of Gujarat, especially in Surat and Ahmedabad, started complaining loudly, and when even the RSS’ trade union arm, the Bharatiya Mazdoor Sangh, virtually lambasted the Union ministry for being insensitive towards the small traders and manufacturers (as well as farmers) was there some movement noticed among the two and-a-half men who today run this entire country.

Before going into it further, let us see what the changes were and how it has come about or how it would positively or negatively affect the current confused financial environment, vis-à-vis the MSME sector.

This means that instead of 36 returns in a year, there will be the same number as the VAT days. That is a positive step, no doubt, but does this address the unnatural GST rates? How can a return to former paperwork standards, while queering the pitch in the tax regime help the poor trader?

The problem with availing the composition scheme is that inter-state trade would not be allowed (that would need IGST). This means that a technically sound entrepreneur cannot set up a small unit in a backward area, taking advantage of cheap local conditions, to service a sector in a wealthy state. This is sheer discrimination.

Here the government has almost fully backtracked, realizing the strangeness of its demand. While all developing countries – including China – dole out subsidies and pamper the exporters no end, in India it was getting more and more difficult just to finance the process even after securing good orders. It was against the basic understanding of sensible trade. The e-wallet is a good proposition, but its implementation should also be staggered and tested carefully, so that an exporter does not get stuck on a technicality for any amount of time in a market where the Rupee can appreciate at any point.

The list isn’t very exhaustive, but somewhat strange nevertheless. Khakhra must be an essential food item, though most is sold from footpaths, made by the marginal trader to the marginal consumer. That apart, there are a slew of items that need to be studied. These had settled into a pattern in the last tax regime and the entire ecosystem around it has not changed, while the tax has.

A way-bill in this era, as pointed out in the India Legal cover story (as above) is an outdated idea. E-way bills, therefore, are an advanced form of an outdated concept. Actually the entire concept needs to be done away with, not just deferred.

That is a good proposal, but one thought the entire purpose of the Council itself was just that. If this is a standing committee, it needs to be properly manned with people who have the concept clear in their minds and have a handle on technology. The Indian economy is service-driven (to nearly 60 percent). And technology has taken up a big scoop of the business space. These have to be kept in mind while adjudging service oriented taxation. Any obsessive taxation regime in India can push entire industries in the IT world, for example, out of the country, especially with The Philippines and Vietnam snapping at our heels.

How much liberty thee ministers (since they will not be part of the two and-a-half men) have is the question.

Hence this possibly is too little and one sincerely hopes it is not too late.