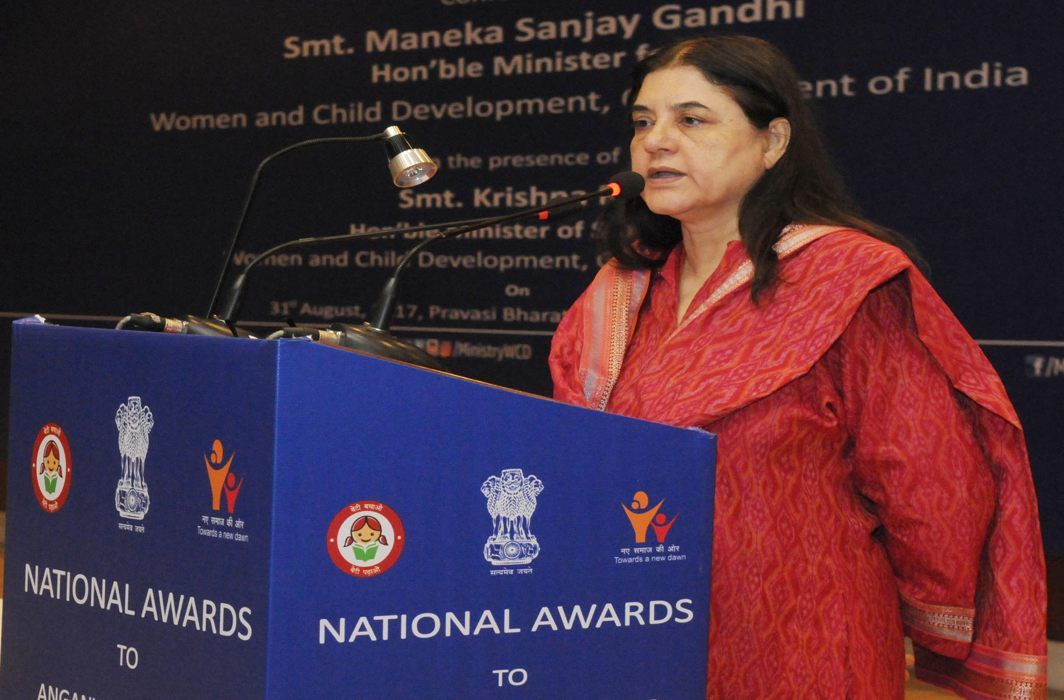 The corruption case against Union Minister Maneka Gandhi and two others for allegedly sanctioning Rs 50 lakh grant to a trust in a fraudulent manner in 2001 on Tuesday (June 5) was deferred to July 30.

The order was passed by Special CBI Judge Arvind Kumar.

In 2006, the CBI had registered a FIR against Gandhi along with Dr Vijay Sharma, former Managing Trustee of Gandhi Rural Welfare Trust (GRWT) and Dr F U Siddiqui, former secretary of Maulana Azad Education Foundation (MAEF).

In the FIR, the probe agency had alleged that Gandhi, in cohorts with Siddiqui, had sanctioned a funding of Rs 50 lakh to GRWT from MAEF in an abnormal manner to build a nursing college building at Pilibhit in Uttar Pradesh thereby leveraging undue favour to Sharma.