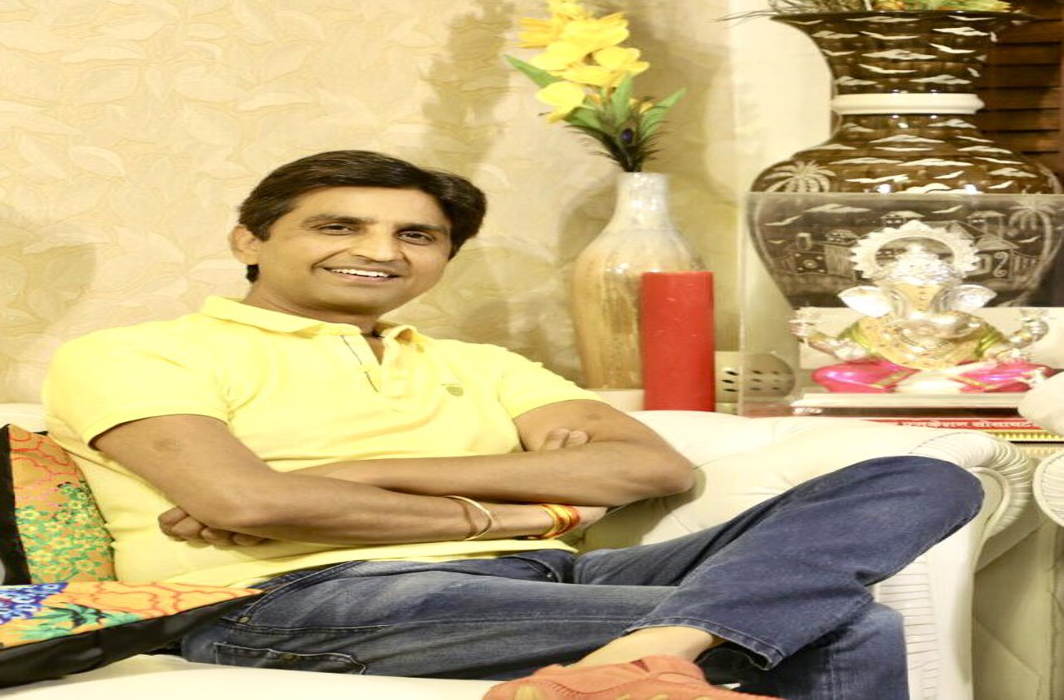 The Delhi High Court on Thursday (May 3) was informed by the AAP leader Kumar Vishwas that he didn’t want to continue the defamation suit filed against him by Union Finance Minister Arun Jaitley but asked for some time to take final call about on what grounds top AAP leaders tendered apology to Jaitley.

Vishwas further informed the single-judge bench of Justice Rajiv Sahai Endlaw whatever statement he had given against Jaitley was directed by the top leadership of the party and since he is not able to communicate with the leaders he needed time to get full information about the leaders who have apologized to Jaitley that whether they were lying earlier or they are lying now.

The bench recorded his statement and adjourned the matter to May 27.

Earlier court had directed Vishwas to appear before it to know from him, if he wanted to cross examine Arun Jaitley  in the defamation suit filed against him by Jaitley in the DDCA matter in which Arvind Kejriwal and four other AAP leaders have already tendered apology.