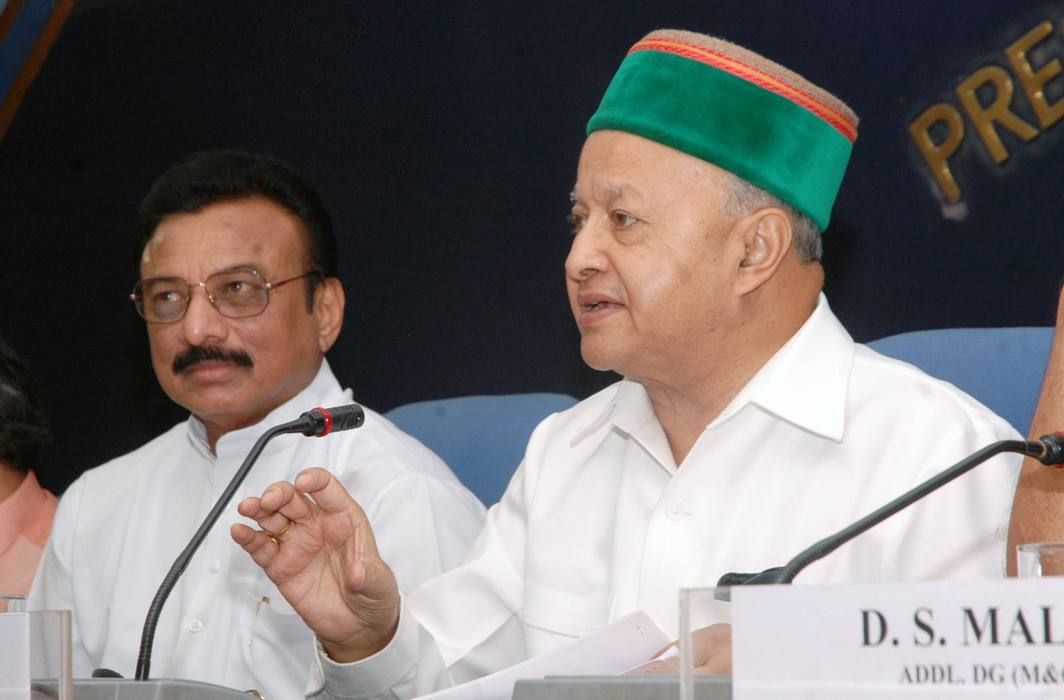 The Delhi High Court on Thursday (January 11) upheld the constitutional validity of S 5(2) of the Prevention of Money Laundering Act (PLMA), which gave power to the Enforcement Directorate (ED) to attach properties of accused without any chargesheet being filed in the criminal offence.

This was the case in which former Himachal Pradesh Chief Minister Virbhadra Singh and others had challenged the attachment of properties by ED.

The petitions were filed by a number of persons, including the wife and daughter of Virbhadra. These would be heard as individual cases on February 6.

Meanwhile, the bench made the basic assumption clear that the attachment was not bad in law. This, obviously weakens the individual cases.

However, the bench provided a caveat, commenting that the ED must give proper “reasons to believe that the property was acquired through illegal funds” and it should be communicated to the accused and a proper reason should be given for it. The bench further stated that the single member of the ED Appellate Tribunal can hear the application of ED to attach properties.