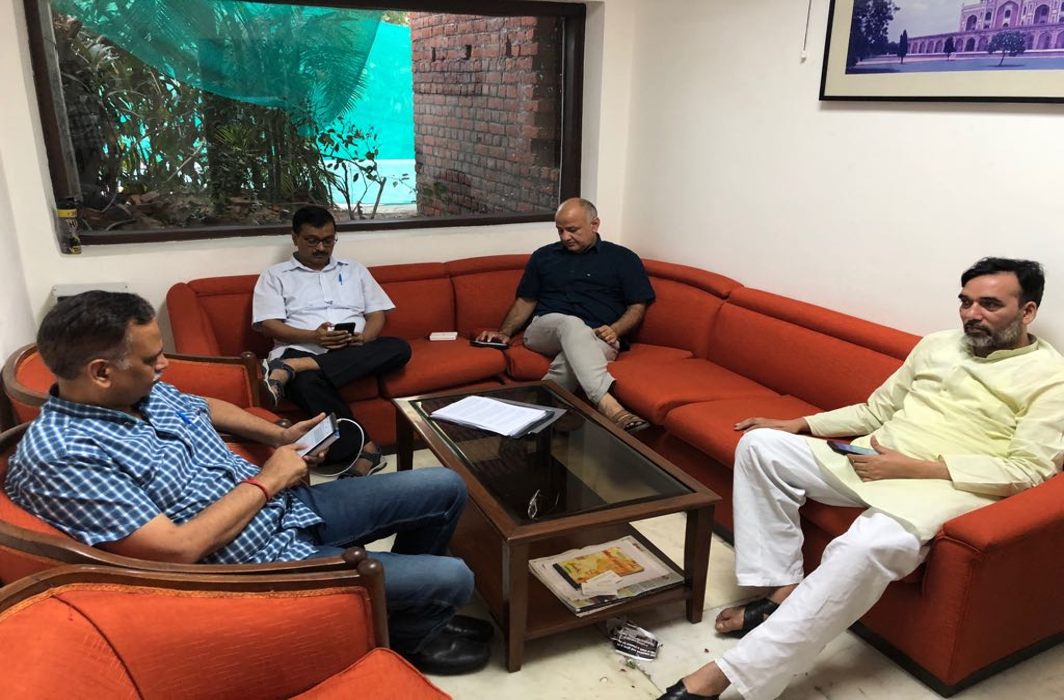 The Delhi High Court on Friday (June 22) while acting on the plea by BJP MLA Vijender Gupta seeking end of strike by Delhi CM Arvind Kejriwal said since the strike has been ended the plea becomes infructuous.

The court put the matter to be heard before the roster bench on August 3.

It is to be noted that Kejriwal and his cabinet members had ended their nine-day sit-in protest at the Raj Niwas on June 19 after IAS officials Kejriwal alleged were on strike resumed attending his government’s meetings.

A similar petition related to the strike, demanding strict administrative action against all those IAS officers for violating the Central Civil Services/IAS rules of conduct by not attending Delhi government meetings also came up before the Delhi HC today.

The court said as IAS officers have already resumed working, the plea becomes infructuous and put the matter before the roster bench on August 3.