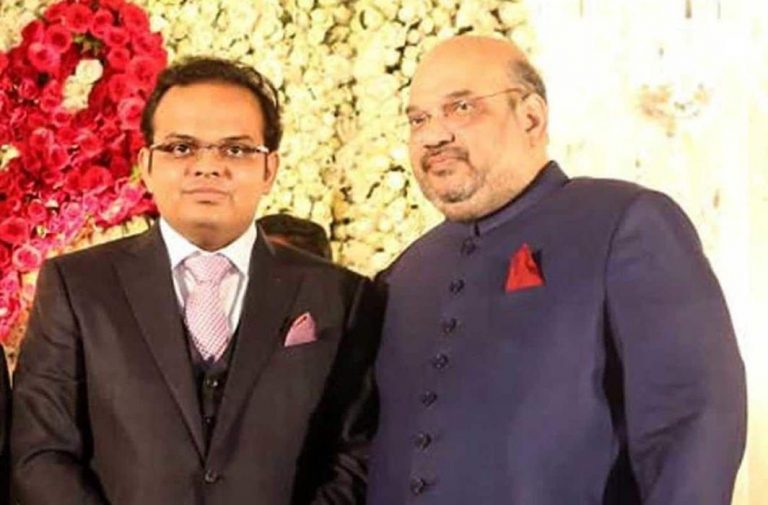 A Supreme Court CJI-headed bench on Monday (April 23) suggested counsels representing both the parties in the Jay Shah defamation case to sort out the issue among themselves.

The bench has, anyway, listed the matter for hearing next on July 9.

Jay Shah, son of BJP President Amit Shah had filed a defamation suit against the news portal The Wire for carrying a story on the huge growth in the revenue of his company after the BJP-led government came to power at the Centre in 2014.