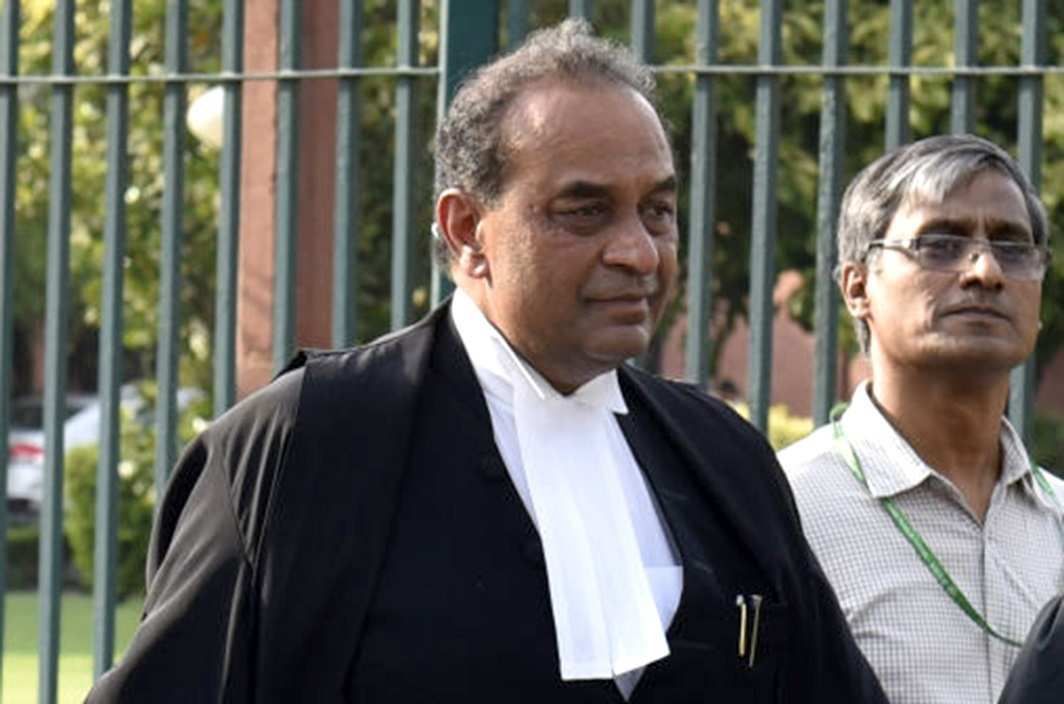 The Supreme Court bench of Chief Justice Dipak Misra and Justices A M Khanwilkar, D Y Chandrachud on Friday (March 16) continued hearing the plea seeking an independent probe into the mysterious death of Justice B G Loya who was handling the Sohrabuddin Seikh fake encounter killing case. Hearings concluded today and the court has reserved its verdict.

Senior advocate Mukul Rohatgi continued with his submissions. He said that the person who conducted the investigation is the director general and said that inquiry has to be discreet, so that the other person cannot know about it. He said that from the material provided to him, the case was not of sudden cardiac arrest.

He said that immediately after the Caravan article appeared (on February 11) the police of Nagpur wrote two letters to AIIMS, seeking opinions. “The Caravan article is not to be believed, because Sharma in his letter clearly states it has been wrongly concluded,” he said.

He reiterated that a doctor from KEM medical college had gone through all the reports of the judge and the reports printed or the statements and said that this is the case
of “acute coronary attack” or heart attack. He said that the sequence of events began when Justices Loya, Kulkarni and Modak travelled to Nagpur (November 29, 2014).

He said: “Your lordships are not making any medical examinations, but they are looking at the short sequence which starts from November 29, 2014 when Judge Loya, Judge Kulkarni and Judge Modak travelled overnight to Nagpur to attend the wedding of daughter of a colleague. At Medetirina four judges from the high court reached, plus district judges, including Rathi (all reached),” said Rohatgi.

“The second even is on November 30 when they all went shopping,” he said. “And December 1 is the third day where three judges were present at Ravi Bhawan. Nine people, along with others, were present. He was declared brought dead at 6:15 am and the nine judges reached at 7 am. We have four high court judges and five lower court judges present at 7 am.

“The third sequence starts from 4 am to 7 am,” he continued. “And 7 am to noon is the next event of the series. After 7 am events are as follows: there is inquest u/s 174 in mortuary. Postmortem was done by critical doctors. Inquest  in mortuary is a visual examination by a police officer which was followed by a post mortem by the clinical hospital, after postmortem the body was handed over to Rathi – doctor  Rathi and not Judge Rathi. This postmortem was done by clinical doctors. We are not discussing why it was done or not done. In this case we r just discussing the sequence of events.”

He continued: “The body was sent to the village of Judge Loya with two other judges which is 450 km away. Joshi took him to the Chief Justice. Two judges were in Mumbai.  They gave their versions, while the other two were not available. The others wanted a hard copy of the Chief Justice’s order.  It was the judges who gave expression. Some said the ECG machine was working and some denied it.”

Rohatgi again reiterated: “We are not dissecting or analysing the events or talking about what should have happened. Whom should we believe? The Caravan report, or the judge who had the car and took Judge Loya to the hospital?

“The driver and secretary can’t be available every time in the service. Judges are not doctors. At that time when they had to take a spontaneous decision. How does it matter why Loya was taken to Dande hospital and not any other hospital?” Rohatgi asked. “The magazine is completely irresponsible. It talks about auto rickshaws and gives al kind of nuances.”

Then Rohatgi came to the punch line. He said: “In targeting that powerful person they are using the death of a judge. The magazine… gives contradictory facts… In doing that they are ruining the name of judiciary. The petitioners have woken up three years after the death just on the basis of an article.”

“Serious allegations were made against four high court judges,” he said. “The innuendo is that all these judges are speaking in one language which means there is some external influence. The target is the senior-most judge of the high court and the four district judges. I don’t understand the reason. Therefore, it is the duty of Chief Justice to protect rule of law. There is constant attack on the bar. It is the duty of the CJI that the judges of the court remain free and fierce and uphold the rule of law.”

He added that the allegation is that all the reports were compromised. Said he: “If the petitioner is to be believed, everyone was compromised: four high court judges, two hospitals, civil hospital which conducted the postmortem. All they want is to keep the pot boiling.”

The court asked senior counsel Indira Jaising to give a written submission.

The hearings in the case ended.