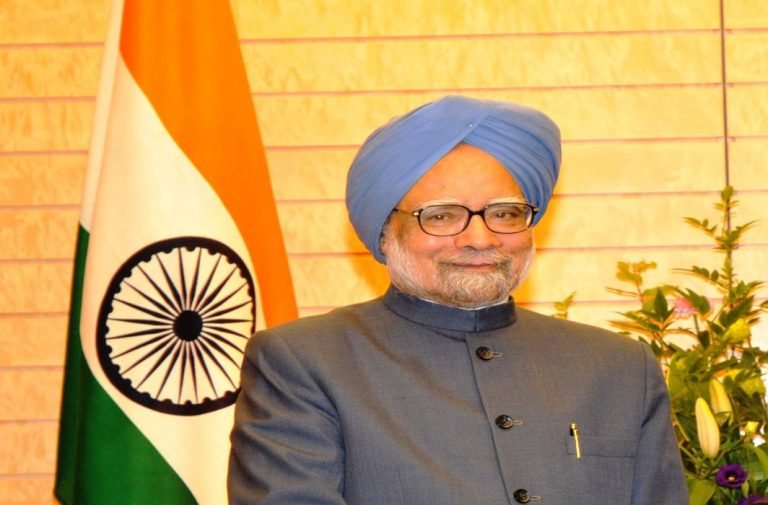 Top Congress leaders, including former Prime Minister Manmohan Singh have written a letter to President  Ram Nath Kovind, complaining about the threatening language used by Prime Minister Narendra Modi at a public rally on May 6 at Hubli in Karnataka, during campaign for assembly elections.

The letter – a video of the speech has also been included – says that a part of his speech was clearly a threat to the Congress (see letter below). The letter says: “The threat held out by the Prime Minister to the INC’s leadership deserves to be condemned. This cannot be the language of the Prime Minister of a constitutionally governed democratic country of 1.3 billion people. Such discourses whether in public or in private is unacceptable conduct. The words used are menacing and intimidating with intent to insult provoke breach of the peace.”

The letter asks the President to “caution the Prime Minister from using such unwarranted, threatening and intimidating language against leaders of the Congress party or any other part or person as it does not behove the position of the Prime Minister.” 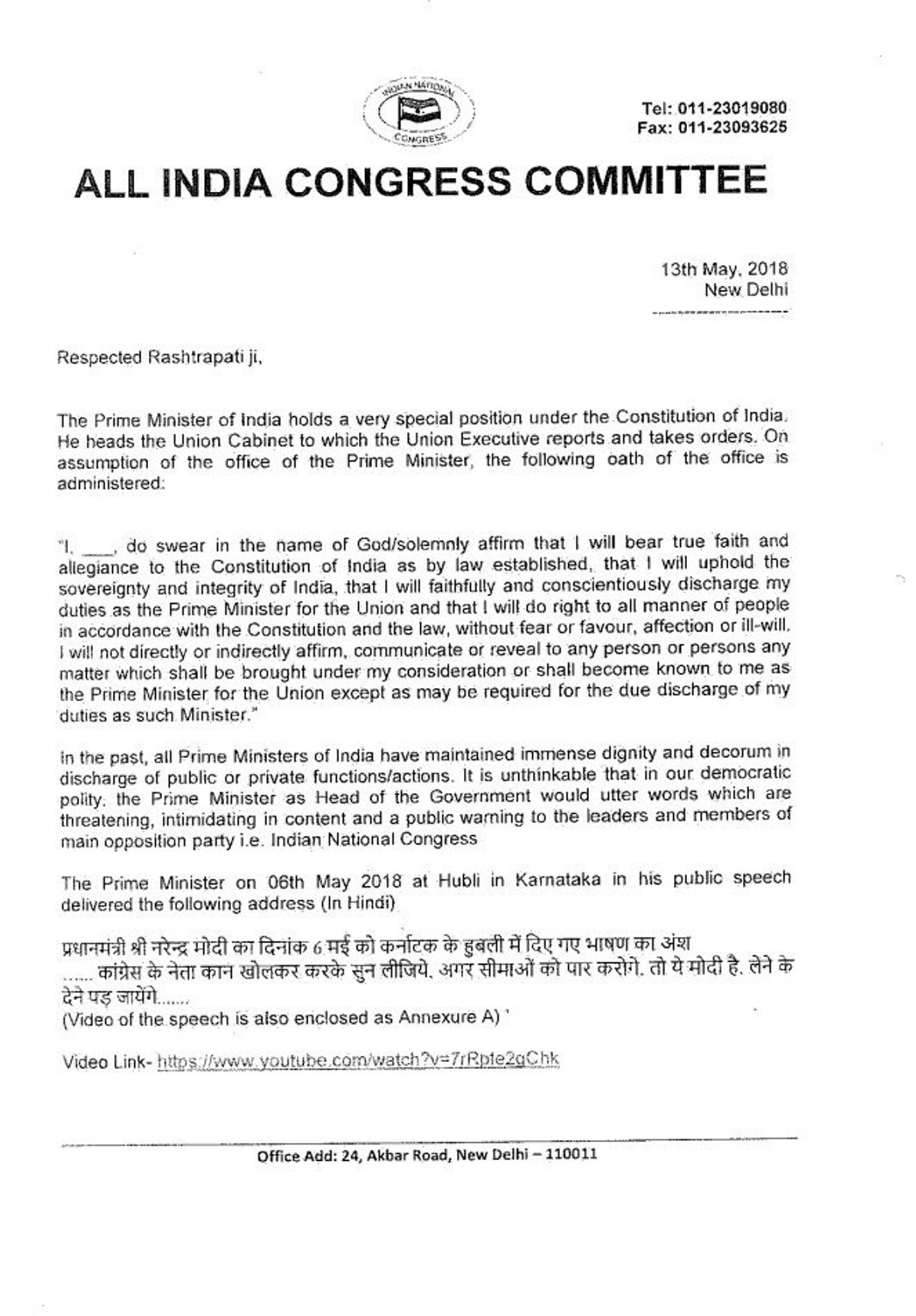 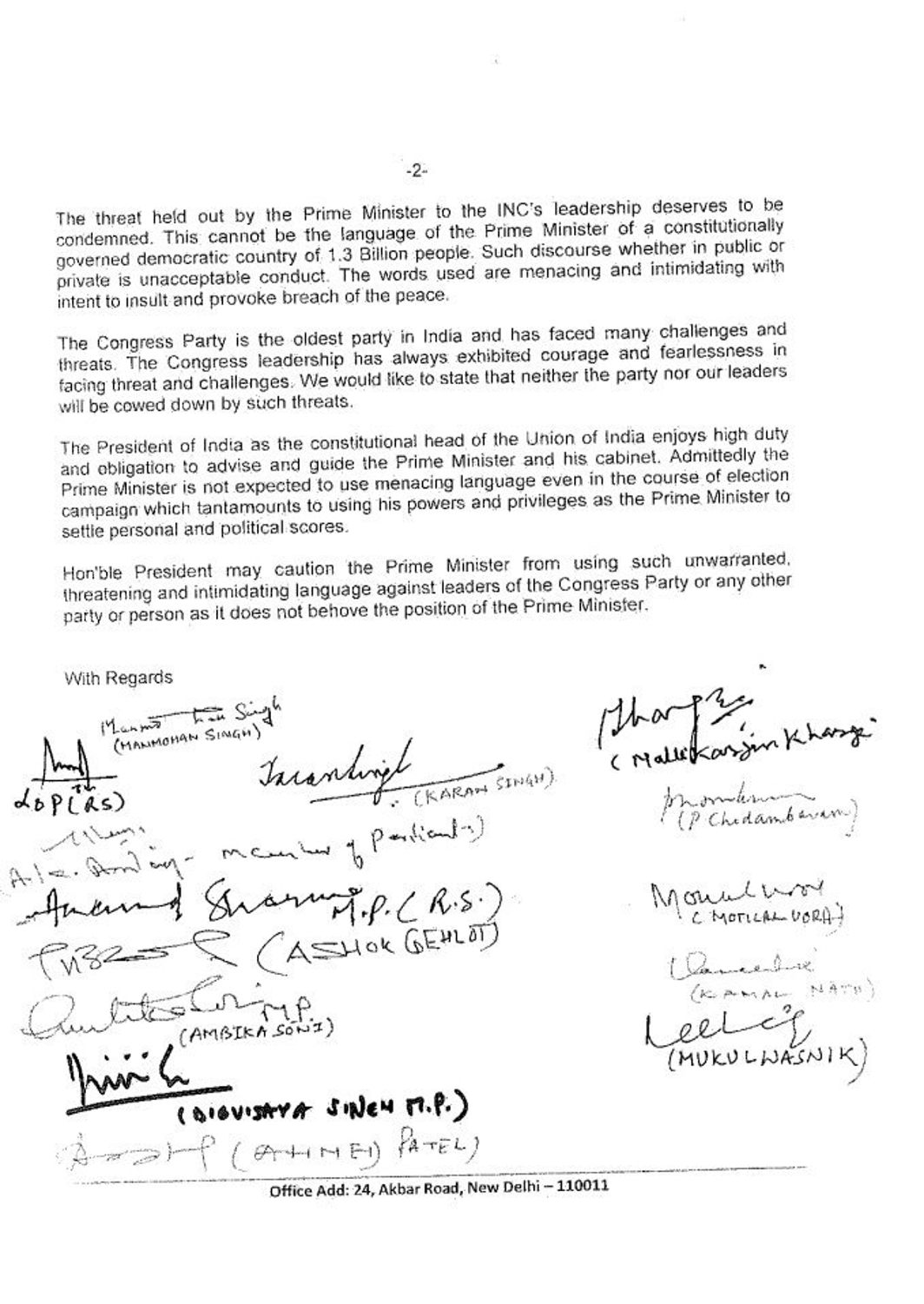