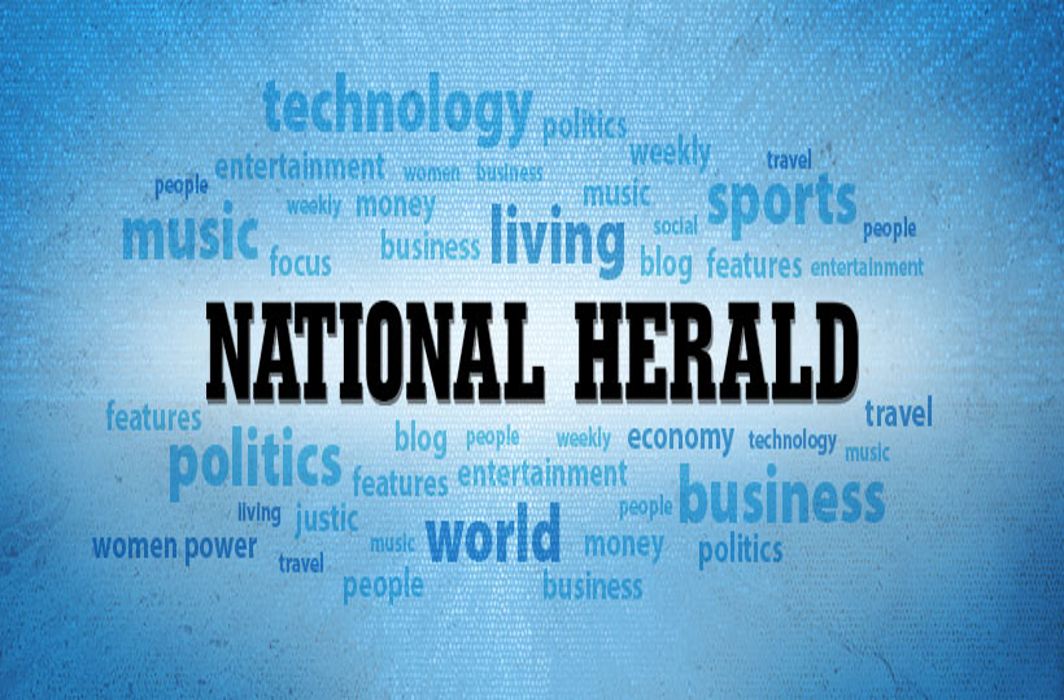 The Patiala House Court on Saturday (March 17) deferred the hearing of the National Herald case in which former Congress chief Sonia Gandhi and Congress President Rahul Gandhi is implicated.

The case will be heard again on April 21.

In the last hearing, BJP leader Subramanian Swamy had presented an Income tax order before the Court against the company which is owned by Sonia Gandhi and Rahul Gandhi.

The court had ordered to keep the documents submitted by Swamy in sealed cover till the next order.

The petitioner, Swamy has alleged in the plea that Congress granted an interest-free loan of Rs 90.25 crore to Associated Journals Limited (AJL), owner of the National Herald newspaper.