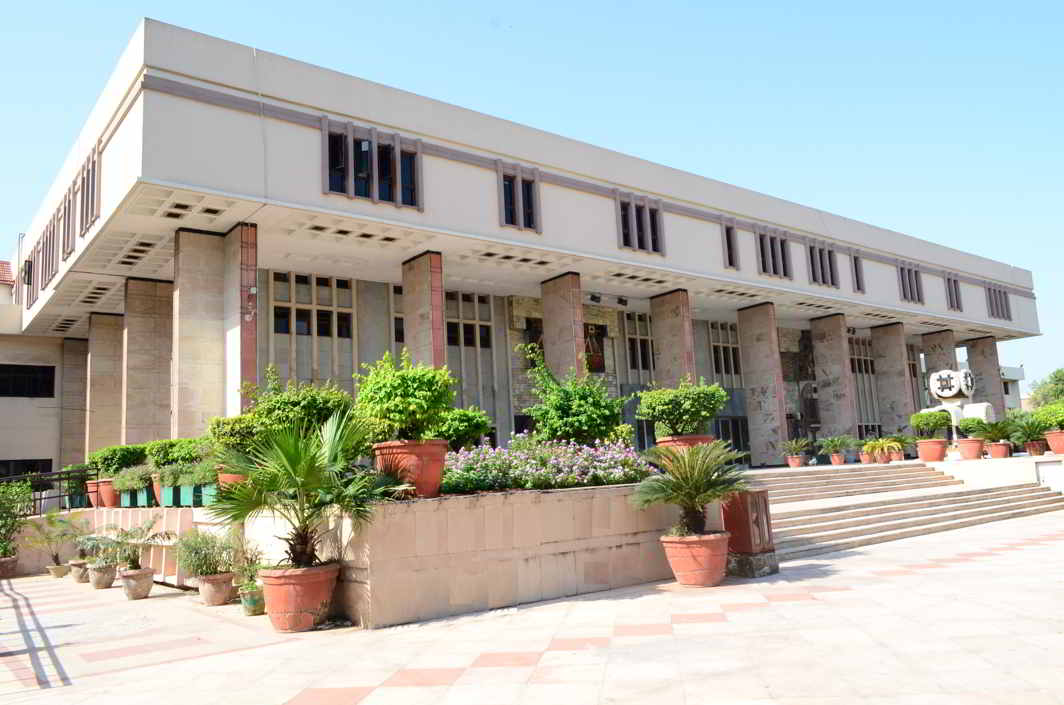 On a PIL filed by advocate Charu Wali Khanna, asking on behalf of Kush Kalra on why there should be a discriminatory minimum age cut off of 25 years in the Delhi NCT area for buying liquor, whereas several states have minimum age between 18 and 21, the Delhi High Court bench of Acting Chief Justice Gita Mittal and Justice C Hari Shankar on Friday (May 25) issued notice to the Delhi government and sought its response.

The petitioner has asked for the quashing of section 23 of the Delhi Excise Act, 2009 which prescribes 25 years as the legal age of drinking of alcohol in the National Capital Territory of Delhi. The petition says that this was leading to discrimination against residents of NCT of Delhi as compared to citizens of India residing in different states in India where the legal age of drinking was less than 25 years.

The Delhi Excise Act, 2009 preamble states it is an act to consolidate, amend and update the excise laws relating to manufacture, import, export, transport, possession, purchase, sale, etc., of liquor and other intoxicants, in the National Capital Territory of Delhi and for matters connected therewith or incidental thereto. The petitioner stated that if the aim is to focus on Responsible Consumption and responsible sale of alcohol, then age is the most relevant criteria regarding responsibility, not only in relation to consumption of alcohol but also from other markers of what the law and society consider a person to be responsible.

The petitioner seeks legal changes that reflect an attitudinal shift regarding both the age at which alcohol is legally purchased and consumed in Delhi as well as how the laws are enforced. The underlying principal of said changes is a focus on responsibility. Responsibility on the seller to not sell to underage persons in order for this to be effective the law requires rigorous implementation.

The petition clarifies that the intention of the petitioner is not to encourage drinking of alcohol but to promote responsible sale and consumption of alcohol in National Capital Territory of Delhi.