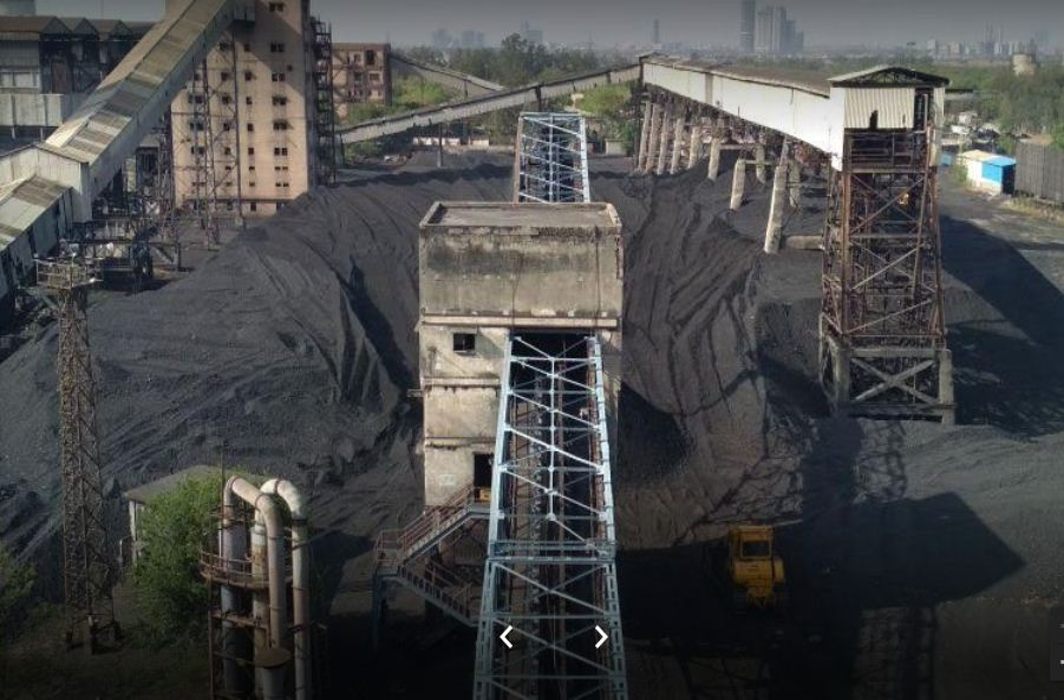 The issue of the hugely polluting Badarpur Thermal power plant, which was closed down during the massive Delhi smog (and restarted on March 16, 2017), has come up before the Delhi High Court. The Environment Pollution Prevention and Control Authority (EPCA) wants to shut it down permanently by July 2018.

The NTPC-owned plant is the worst polluting power plant in the country and the least efficient. It contributes only 8 percent of Delhi’s power needs, but gives out 80 to 90 percent of the city’s particulate matter pollution from the energy sector.

The counsel for the power plant on Wednesday (June 20) submitted before the court that the CEC has given a letter for compensatory afforestation instead of closure. The counsel seeks modification of order.

The matter has been listed for Friday.