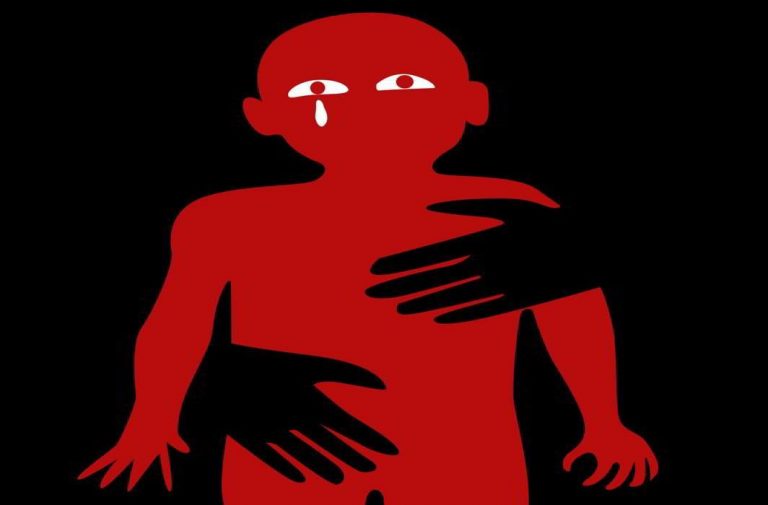 The Supreme Court on Thursday (February 1) dealing with sexual assault of 8-month-old girl in New Delhi refused to accept the petitioner’s demand for death sentence to the accused (the infant’s 28-year-old cousin), saying that it would examine every part of the case.

The bench of Chief Justice Dipak Misra and Justices A M Khanwilkar and  D Y Chandrachud was informed that an FIR has been lodged and accused has been arrested.

The bench told the petitioner that it would examine every part of it and then take a decision while also directing him to file a report on pending cases of such nature.

The bench posted the matter to March 12.

As of now, the victim is still critical at Kalawati Saran Children’s Hospital, in Delhi.