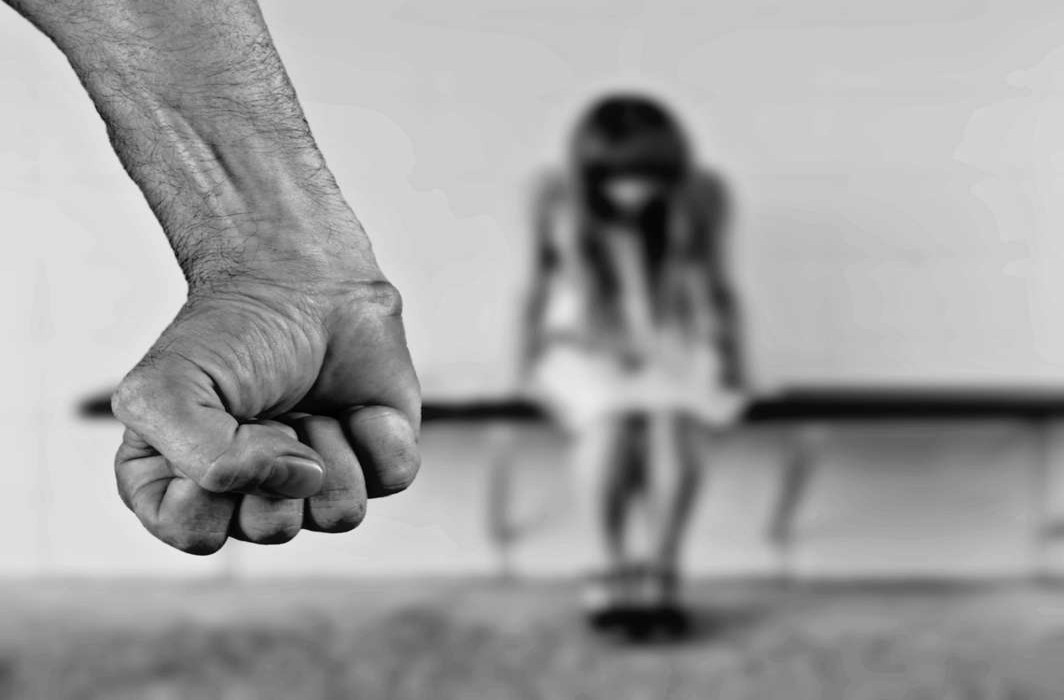 A plea has been filed on Tuesday (March 27) in the Supreme Court pertaining to the recent alleged suicide of 15-year-old girl studying in Ahlcon Public School in Mayur Vihar, New Delhi.

The plea which has been filed by the victim’s father seeks a CBI investigation in the case. The petitioner today sought early hearing on the plea. The court will take up the plea next week.

On March 21, the girl had allegedly committed suicide after which his father had alleged that the girl was reeling under depression for a long time. “The girl took extreme step after her complaints were overlooked by her teachers despite pleading for several times,” the father had said.

The girl had complained that two teachers of her school used to touch her “inappropriately” and would threaten her that if she complained they would fail her.

The girl reportedly hanged herself at home when she was alone. After the incident, the local police had registered the complaint under sections 306 and 506 of IPC and Protection of Children from Sexual Offences Act (POCSO) Act.