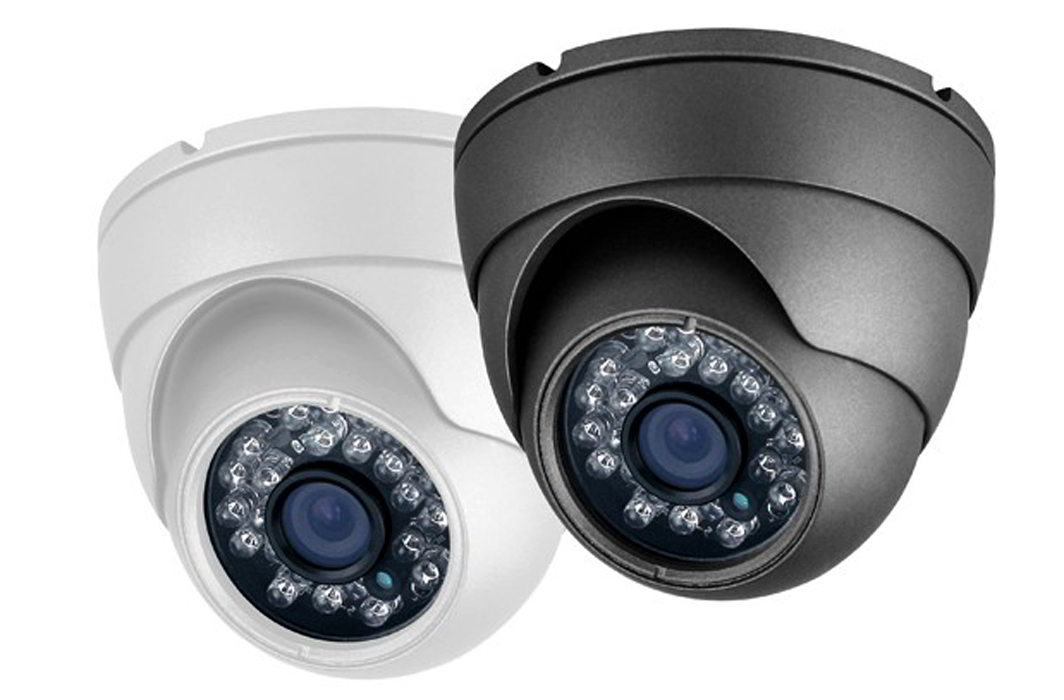 The Supreme Court bench of Justices A K Goel and U U Lalit on Thursday (November 23) was informed by the Additional Solicitor General (ASG) Pinki Anand that Centre wished to follow Punjab and Haryana High Court model when it comes to installation of CCTVs installation in various district courts and tribunals, across the country.

During the course of proceedings, ASG presented a report to the bench pertaining to progress of CCTVs installation in various district courts and tribunals, across the country.

The progress report depicts that Punjab and Haryana High Court model was the best one and can be followed by all other states, ASG submitted to the apex court.

The Court listed the matter for the next hearing to December 11, 2017.