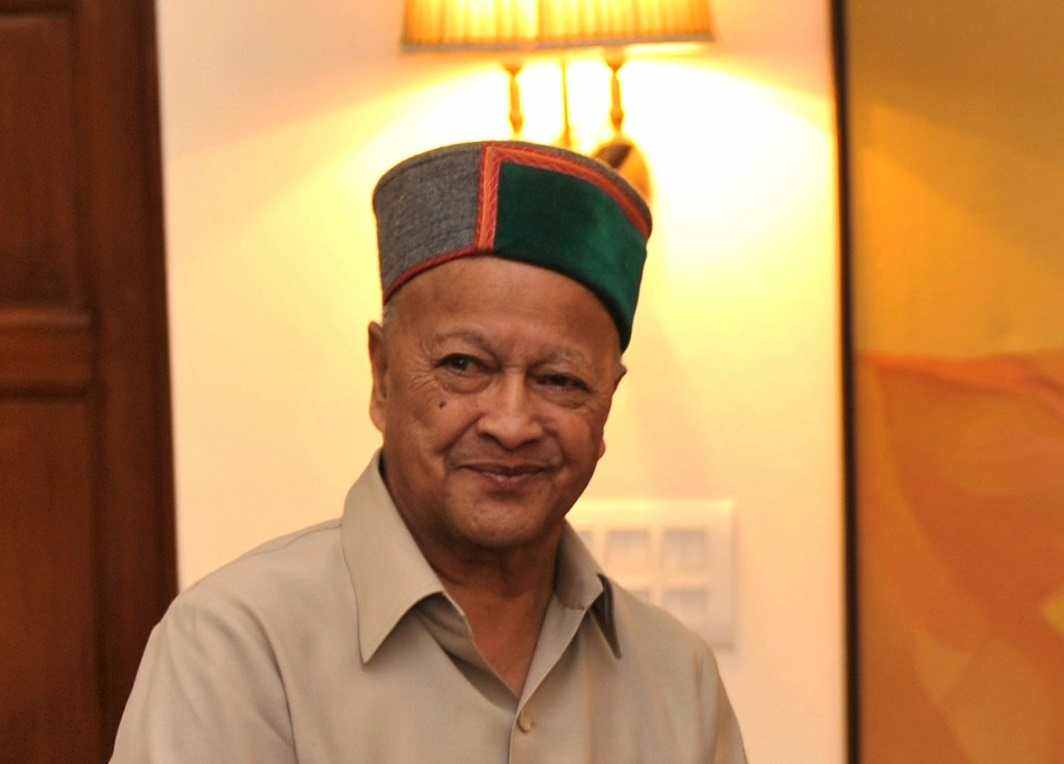 In the disproportionate assets case the Patiala House Court of Delhi has reserved its verdict on the bail application of Himachal Pradesh Chief Minister Virbhadra Singh’s LIC agent Anand Chauhan. This verdict will be delivered on December 23.

Chauhan filed an application for regular bail on November 30. The court has fixed January 18 to decide the allegations against them. On November 30, the court had given the liberty to Virbhadra Singh and his wife from personal hearing.

The accused, currently in judicial custody, claimed in his application that he was not required for the purpose of investigation and has already spent over a year in prison since his arrest in July last year under the provisions of Unlawful Activities Prevention Act (UAPA).

Meanwhile, the Himachal Pradesh defeat of his party (Congress) has put Singh in a piquant position. His political career seems to have come to an end at age 83, though he himself did win his own seat from Arki, defeating Rattan Singh Pal of the BJP.

Singh has been Himachal Pradesh’s longest serving chief minister, but now the ‘Raja sahib’ has not only seen political defeat, his position in court is also somewhat teetering, with the political patronage now gone from his state.