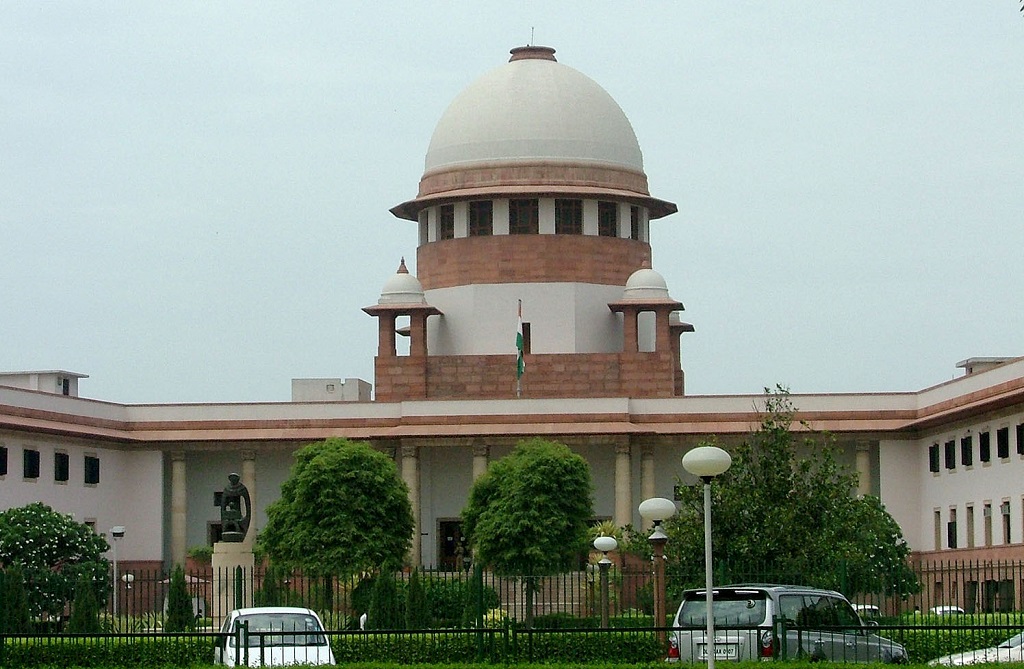 A writ petition had been filed before the Supreme Court bench of Chief Justice Dipak Misra and Justices A M Khanwilkar and D Y Chandrachud, dealing with the issue of making Aadhaar mandatory for obtaining a new mobile connection or for re-verifying existing subscribers, by Lokniti Foundation.

The PIL has sought stricter procedures for giving mobile connections to subscribers. The court had directed the Union of India to file an affidavit to show the process by which mobile subscribers would be subjected to stricter scrutiny on identity.

On Friday (January 12) Additional Solicitor General P S Narshimha submitted that the cabinet has approved a draft bill which is likely to be tabled in Parliament in the coming session.

The court has directed the mater to be listed on March 18.

At the last hearing the petitioner had submitted that there should be a definite mobile phone subscribers’ verification scheme. Identity of each subscriber should be verified so that no fake subscribers be there and misuse the connection.

The Union of India had filed a counter. Attorney General KK Venugopal had submitted that the application form be filled by new mobile subscribers with a KYC form.

He had said that this will be put in place at the earliest within one year as far as possible.