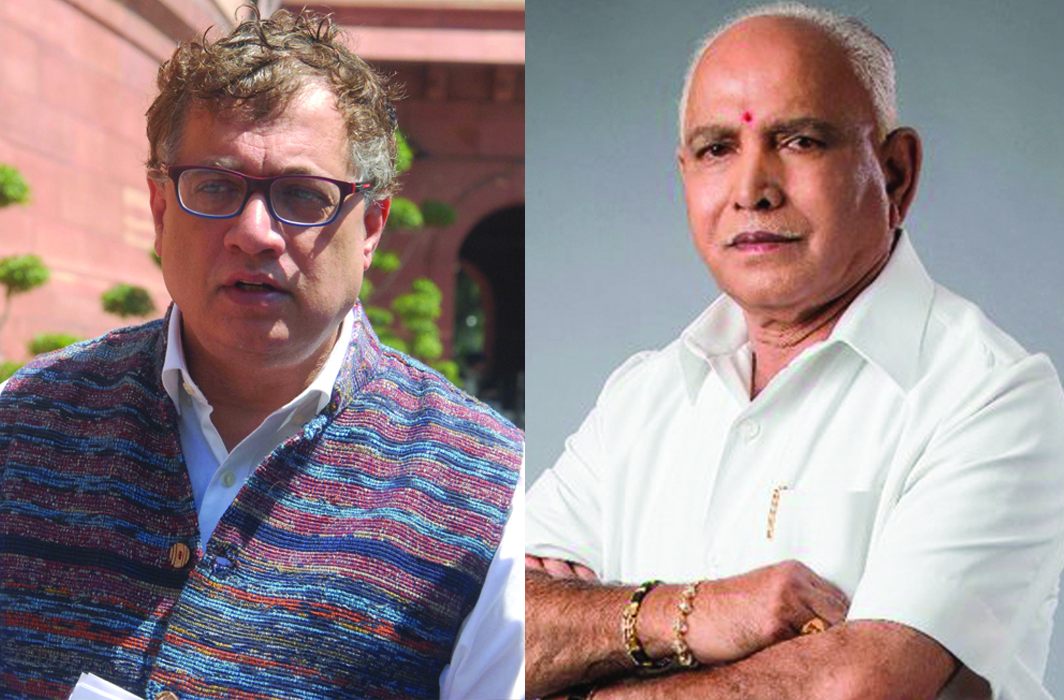 B  S Yeddyurappa of the BJP, immediately after getting the Karnataka Chief Minister’s “throne”, courtesy Governor Vajubhai Vala, who gave his consent at 9pm and asked Yeddyurappa to take oath 12 hours later, got to work at a feverish pitch. He not only made several transfers, but he also tried to initiate a clever move by having a friendly Anglo Indian community person to be nominated to the assembly. He sent in a recommendation to the governor.

Quite like West Bengal, Karnataka, too, has a nominated spot for this community in the assembly.

That move backfired almost immediately. Not only did the Supreme Court in its Friday order ban Yeddyurappa from making any policy decisions, late in the order it is also clearly mentioned:

“The petitioners have moved this application in which prayer is made to the effect that respondent no. 3 be restrained from nominating and/or recommending any member of the Anglo Indian Community under Article 333 of the Constitution pending the floor test of respondent no.3.

“Mr. Tushar Mehta, learned ASG who appears for the State Government makes a statement at Bar that there is no such move to nominate any such member till the Floor Test is cleared.”

That was the last nail in the coffin.

But there was another gaffe in Yeddyurappa’s move in trying to nominate a member of the Anglo-Indian community. He had, perhaps, forgotten that the president of the Anglo-Indian Association of India is one Barry O’Brien. Who is that? He is the brother of Trinamool Congress (TMC) Parliamentarian Derek O’Brien of West Bengal.

And everybody knows what relationship TMC supremo Mamata Banerjee has with the BJP and Narendra Modi. It may also be told that the O’Briens are a very tightly knit family, and there has never been a falling out among the brothers and there never will be.

Yeddyurappa should have looked before he leapt.