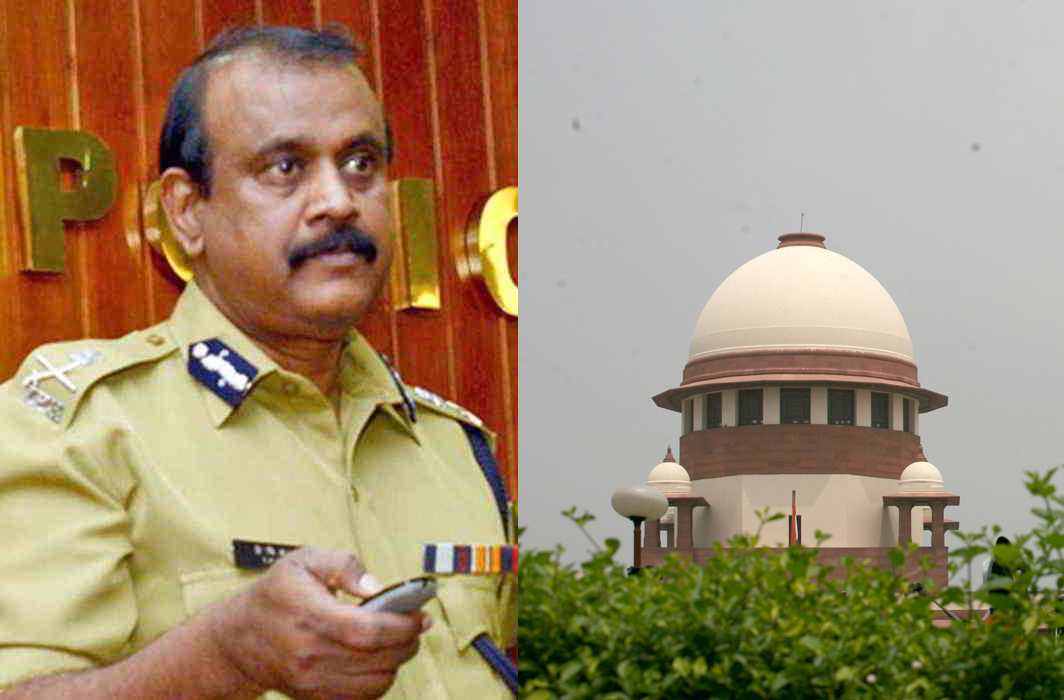 Kerala DGP TP Senkumar, who had won a Supreme Court verdict reinstating him as the DGP of the state after the Left Democratic Front (LDF) government had summarily transferred him on a pretext, has now filed a contempt petition against Nalini Netto, chief secretary of Kerala, for not complying with the orders of the court.

The government tried its delaying tactics when arguments in its clarification petition, submitted by senior advocate Siddharth Luthra for Kerala, said they needed some clarification relating to the order.

The apex court bench of Justices Madan B Lokur and Deepak Gupta replied that there was no clarification needed and they are going to impose cost for this. At this the state of Kerala requested to withdraw it. This was allowed, but a cost of Rs 25,000 was imposed, to be deposited within a week.

That has effectively killed Kerala’s rejoinder.

In its judgment of April 24, the court had directed that Senkumar be reinstated to his post. Judgment was passed in his petition before the Supreme Court accusing the state’s LDF government of victimising him for carrying out impartial investigation in political killings in Kunnur.

Meanwhile notice has also been issued for contempt petition. Kerala is to file its response to by Monday.

Formula One in India will be taxed, says SC 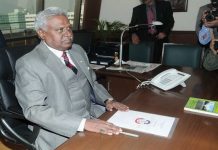