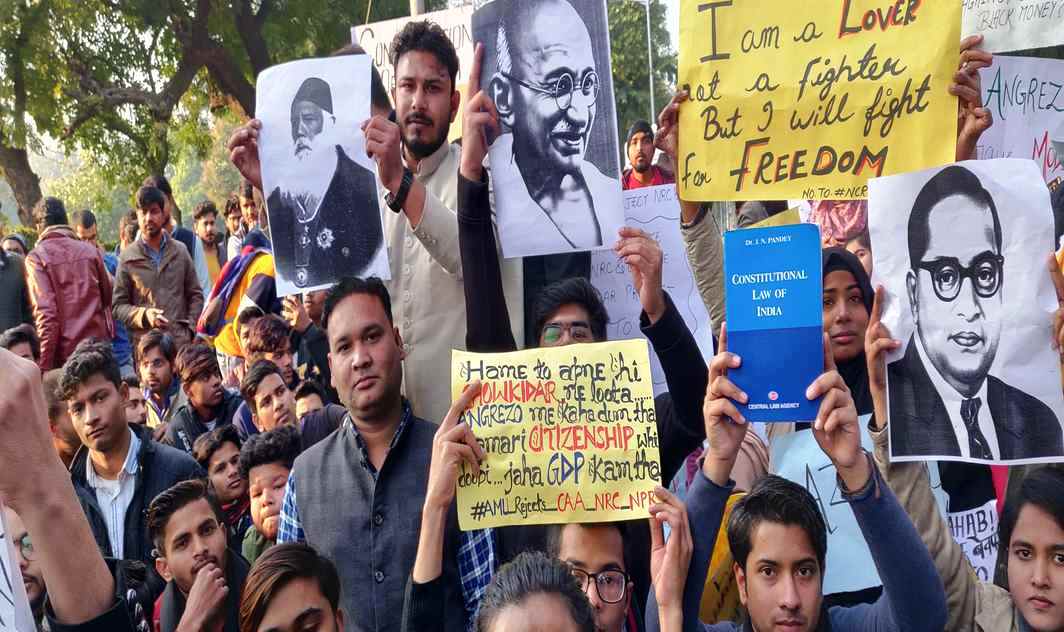 The Patiala House Court on Thursday denied bail to Safoora Zargar, a Pregnant Jamia scholar arrested in the Delhi Riots case for allegedly making inflammatory speeches and being a part of a conspiracy to strike the communal violence in Delhi.

Additional Session Judge, Dharmender Rana however, keeping the condition of the accused under consideration directed the Jail Superintendent to provide adequate medical aid and assistance to Ms. Safoora.

Counsel appearing for Ms Safoora submitted that the investigating agency is creating a false narrative to implicate innocent students, who do not approve of the government’s policy or government legislation.

However, the prosecution contended that Ms. Safoora has delivered an inflammatory speech on 23rd February 2020 at Chand Bagh which led to violence and rioting in North East Delhi.

The Counsel for the applicant submitted that she was merely involved in a peaceful protest against CAA, which is her fundamental right under Article 19 of the Constitution of India.