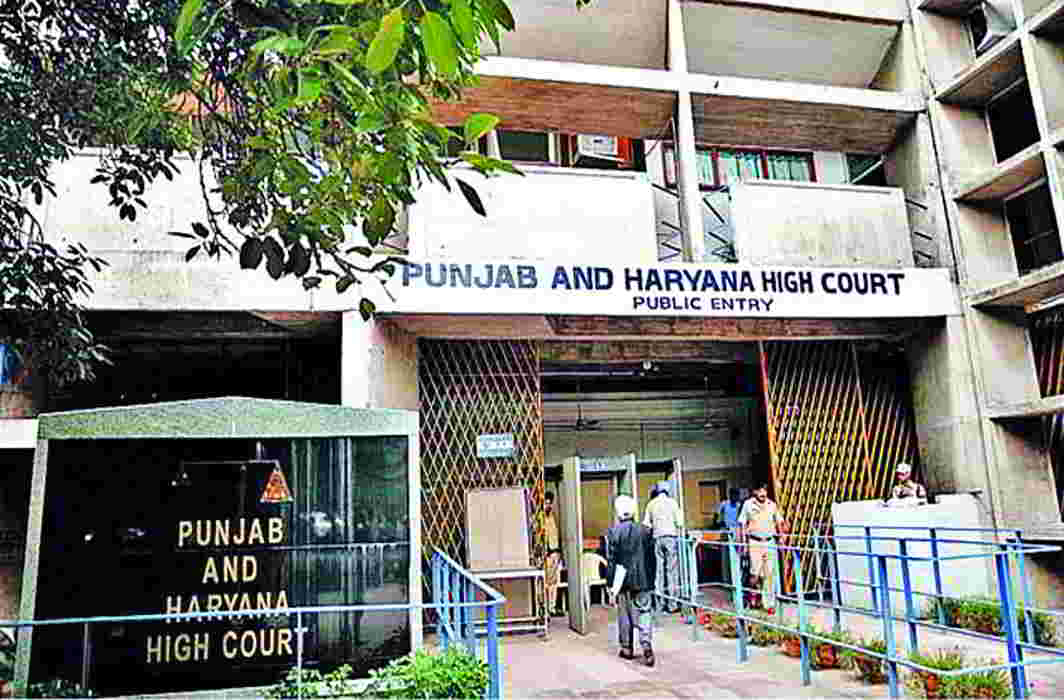 On the urging of the chief justice of India, five high courts have constituted special benches to reduce the backlog

The huge backlog of cases in Indian courts has been a bane of the judiciary and has left litigants wringing their hands. In a bid to tackle this vexatious issue, the high courts of Orissa, Jharkhand, Madhya Pradesh, Bihar and Karnataka have constituted special benches to take up criminal appeals in which the state has provided legal aid to the parties. In addition, they will work on Saturdays to hear these appeals.

This action was taken after Chief Justice of India Dipak Misra sent a letter to the chief justices of high courts on September 4.

In the letter, he referred to the “large number of criminal appeals/ jail appeals pending in various High Courts” and said that the “delay in disposal of these appeals raises questions about the efficacy of the administration of justice as a whole and criminal justice system in particular”. 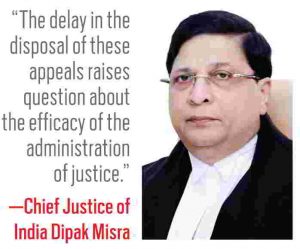 The letter asked the chief justices of the high courts to “explore the possibility of hearing such criminal appeals/jail appeals, in which legal aid has been provided, on Saturdays by specifically constituted bench for the purpose, after obtaining consent of the concerned legal-aid counsel and state counsel”.

The reshuffle comes two weeks after her surprise visit, along with other high court judges, to inspect the punctuality and functioning of district courts. She had visited the Patiala House and a list was made of the officials found to be late. There have been instances of clearing the system earlier too when Additional Sessions Judge Raj Kapoor was retired and subordinate judge Nilesh Gupta, sacked.

In fact, a Supreme Court bench of Justices J Chelameswar and S Abdul Nazeer had recently expressed deep shock over the inordinate pendency of criminal appeals in various high courts of the country.

This sorry state of affairs means that often, convicts complete the maximum sentence without bail.

The letter also states that some of the chief justices of high courts had already agreed to go ahead with the initiative.

It is learnt that the Gujarat and Patna high courts had constituted special benches to hear criminal appeals on Saturdays.