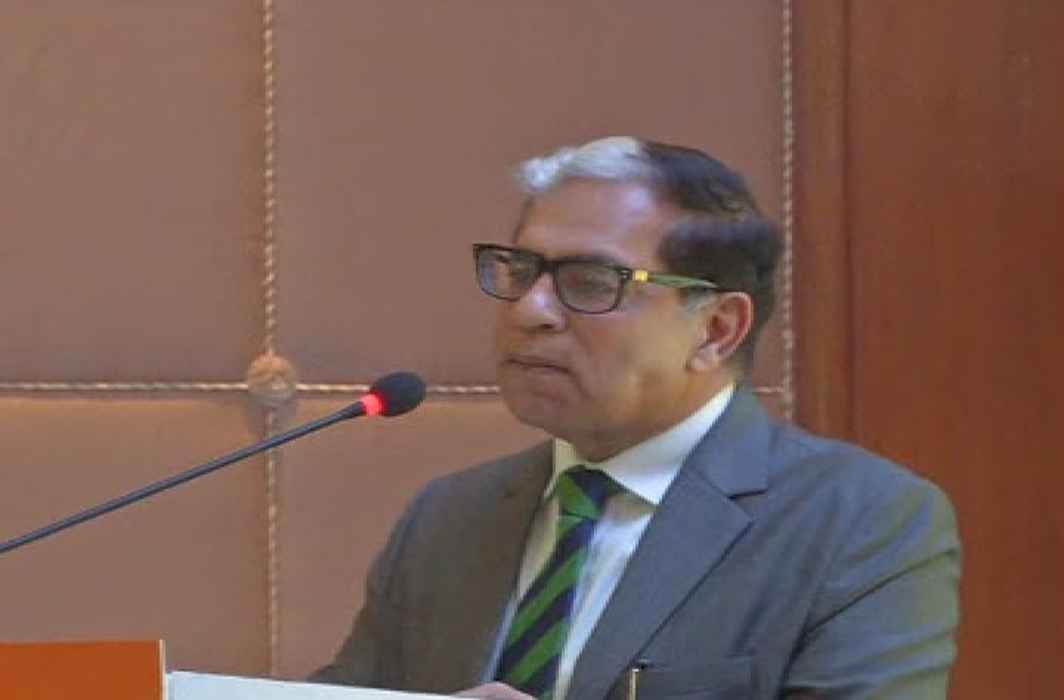 Above: Justice AK Sikri of the Supreme Court speaking at the seminar

Chief Justice Dipak Misra has urged multinationals to undertake corporate social responsibility (CSR) wherever they are operating. His address was read out at a seminar on international commercial law organised by the International Law Association’s India chapter in Panaji as he was unable to attend it. He also said that profit maximisation should not be the only aim of emerging businesses.

He also talked about data security in wake of the leak of user data from Facebook. Besides, a constitution bench of the Supreme Court is also hearing petitions challenging Aadhaar on the question of data safety and privacy. “Steps are being taken by service providers for the safety of data and privacy and the policies needed to regulate this sector. There are going to be provisions in this respect in our new consumer law, which is going to be introduced,” said Sikri.

If Indian courts start delivering quick justice in commercial disputes, he added, then India’s ranking on ease of doing business would improve drastically.

Justice Rohinton Fali Nariman of the Supreme Court talked about the “Rule of Law and International Investment Law” and explained the ambiguity in Indian laws. He quoted the White Industries case between an Australian company of the same name and Coal India Limited.

He further said that the judgment in this case came as a shock for the government of India but it had an impact on future treaties. The model text for bilateral investment treaties today is a vast improvement now over the earlier two models.

Attorney General KK Venugopal said that foreign law firms be permitted to practice in India. He said that many foreign firms were investing in India and denial of entry to foreign law firms is an impediment. He said: “Foreign investors should have their choice of lawyers and it will also help us to learn from their knowledge of law and different cases.”

He said that a foreign lawyer’s draft petition was very precise and corrected seven times prior to finalisation.

The issue of arbitration in the changed business environment was also discussed.