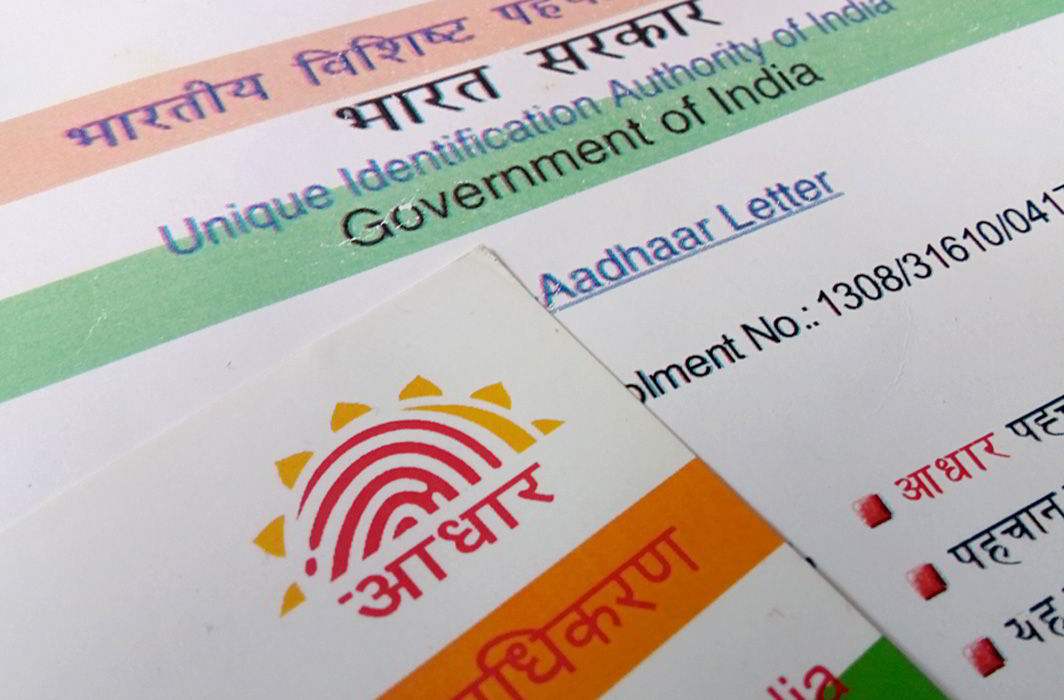 The hearings on Aadhaar and its various linkages and privacy and security issued attached to them started again before the Supreme Court constitution bench of Chief Justice Dipak Misra and Justices A K Sikri, A M Khanwilkar, D Y Chandrachud and Ashok Bhushan on Thursday (February 1).

Senior counsel Shyam Divan continued his arguments and illustrated how an end-to-end tracking of a person is possible with data available in the hands of the government.

He started by mentioning about Internet Protocol (IP) Address which is internet protocol. With IP, the location of the user can be derived. “The longitude and latitude can be narrowed down,” he said. He mentioned the case of Kharak Singh which gave meaning to the word “surveillance”.

Justice Chandrachud asked whether centralisation of data in the UIDAI project makes it unconstitutional. He commented that many people use the internet for booking taxis, so the location is tracked by the taxi driver. “So in that sense, the other person can locate you.” Also, he said: “If I’m an individual, as soon as I make a transaction online and get into the interface with the state electronically, am I not exposed to being traced? How is this any different? Is it just an issue of centralisation of information?”

Divan said the concerned agency (UIDAI) has complete real-time tracking, which is IP plus ID. He said profiling should be barred for even private players to protect its citizens. “No free, liberal society has tried this. This will not even pass the first test of scrutiny,” he added.

He asked: “What will happen to personal autonomy and freedom if such type of surveillance is created?”

While dealing with the issue of an individual willing to put out his information while, for example, paying online, Divan emphasised on “willing”. He said that the creation of such a surveillance society a “no-brainer”.

“While structuring the Preamble to the Constitution in 1949 could an individual have conceived that I’ll be excluded even though having a physical existence present in blood and flesh, arguing in light of people suffering from leprosy, people denied rations, pensions etc.? Affidavits have also been submitted to that effect,” submitted Divan.

Justice Chandrachud said: “Let’s focus on the PDS scheme – how does the scheme work, and is there any exclusion with respect to such scheme?”

Divan said: “The trust factor is important in our case. The state has to trust its citizens. But the state also does not trust a person if he does not submits his biometrics.”

While citing the President’s speech in which he talked about constitutional trust, Divan said that having introduced Aadhaar, it detracts from the essence of such trust. Divan suggested that the state does not trust its citizens as one cannot open a bank account or buy a mutual funds policy if he does not have Aadhaar.

“It defeats the essence of trust,” he said.

Divan then went to Constitutionalism and Constitutional Trust. He asked: “How can someone deny basic services such as ration, telephone connection, gas connection etc. just because you did not give your fingerprints? And that is even though the individual is standing there in person.”

“1. In our Preamble, it is inconceivable that we could have a centralised registry that can track a person throughout his life.

“3. In a liberal democracy, an individual is entitled to fully develop his or her personality.

“4. In a free and liberal society, every day transactions cannot depend on barter.”

He also said that the essence of his submissions were about “the entire ethos of the constitution being a shared project between the citizens and the state, personal autonomy and another feature of limited government.”

He insisted on “allowing the citizens to do something in their own space without letting the government know. That is a part of the constitution,” he said.

Regarding the concept of identity, limited government, rule of law and good governance, options must be given to the citizens.

He said: “Two justification given by the state were:

“1. Millions of Indians do not have an identity

The counsel called the Aadhaar project evasive and destructive of an individual’s privacy.

At this Justice Chandrachud said: “Instead of being called an Aadhaar judge, I’d rather be called a nationalist.” That was his way of not accepting Divan’s argument of accepting his argument in order to be called a liberalist

It was submitted that respondents have claimed that massive savings have come under MGNREGA and that financial benefits accrued under the direct benefit transfer from 2014 amounted to Rs 3,000 crores, as assessed in 2015-2016.

However, after checking the Aadhaar numbers, 67,367 repeated MGNREGA job holders were eliminated for duplication.

Divan says, while reading out an RTI reply, that the government has no specific methodology to calculate the savings after the rolling out Aadhaar project.

He said Aadhaar with respect to LPG supplies and subsidies started with the direct benefit transfer, Pahal started in 2014. He said what Aadhaar can do it duplication.

The next date of hearing is February 6.