The petition filed by Abhishek Banerjee further sought directions to ED not to issue summons to the petitioners for their appearance and thereby not compelling the petitioners to join the investigation in the West Bengal Coal Scam case. 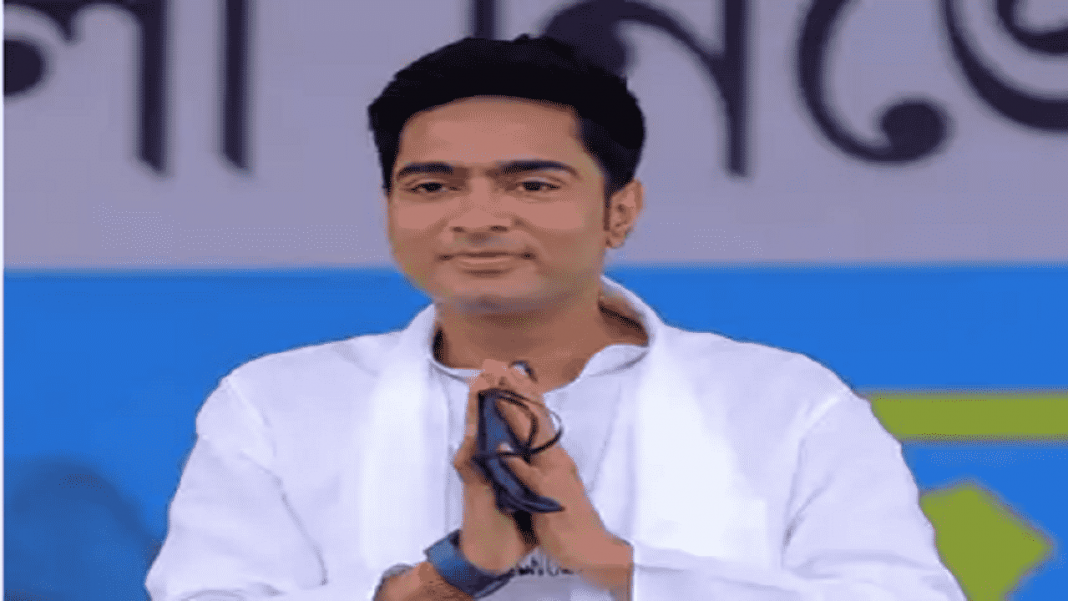 Trinamool Congress MP Abhishek Banerjee, the nephew of West Bengal Chief Minister Mamata Banerjee, and his wife Rujira Banerjee have approached the Delhi High Court seeking to quash the summons issued by the Enforcement Directorate in a case of alleged money laundering in the West Bengal Coal Scam.

Abhishek Banerjee has been summoned by the ED for the third time on September 10 for his personal appearance on September 21. He has previously responded to the first summon and was quizzed for nine hours on September 6 in New Delhi. He could not respond to the second summons as only a one-day notice was issued to him.

At the outset, CBI, Kolkata, registered a FIR in November last year, on the allegations that an illegal coal pilferage was taking place at the Eastern Coalfield Ltd. mines, in the areas of West Bengal. Upon investigation into the matter, it was revealed that the Abhishek Banerjee, along with West Bengal PWD & Law Minister Moloy Ghatak, had received kick-backs from funds obtained in the alleged illegal mining scandal.

The petition filed by Abhishek Banerjee further sought directions to ED not to issue summons to the petitioners for their appearance and thereby not compelling the petitioners to join the investigation in the West Bengal Coal Scam case.

The petition avers that Banerjee and his wife have neither been named in the CBI FIR, nor in the complaint filed by ED under Section 45 of the PMLA. Furthermore, the petition avers that Head Investigative Unit of ED has no jurisdiction, to assume investigative powers in respect of allegations of money laundering arising in respect of the scheduled offence, as the same could only have been investigated into by the concerned zonal office at Kolkata.

The petition also alleges that ED is carrying out a biased investigation and is selectively leaking information to the media with the intent of harming the reputation of Banerjee. The plea reads:

“The petitioners further have serious apprehensions about the fairness of the investigation being conducted by the respondent owing to the fact that the respondent is adopting a pick and choose attitude with respect to certain persons and is giving undue benefit d protection to complicit individuals and in return extracting false, baseless and malicious statements from them.

The respondent agency is also selectively leaking information to the media with the intent of harming the reputation of the petitioners and encouraging a media trial, the details of which are further elaborated in the accompanying petition, in order to falsely embroil the petitioners in baseless and scandalous allegations. The petitioners therefore have a genuine apprehension of being coerced, threatened and falsely implicated in the instant case.”

In the plea moved before the Delhi High Court, the ED had alleged that in order to pressurize the investigating officers, Abhishek Banerjee had lodged an FIR at PS Kalighat, Kolkata in April this year, in respect of which, notices have been issued by the West Bengal Police to the officials performing their statutory functions in Delhi.

“The said FIR has been registered with a malafide intention to derail the investigation under PMLA being conducted by the Directorate of Enforcement,” the plea had contended.