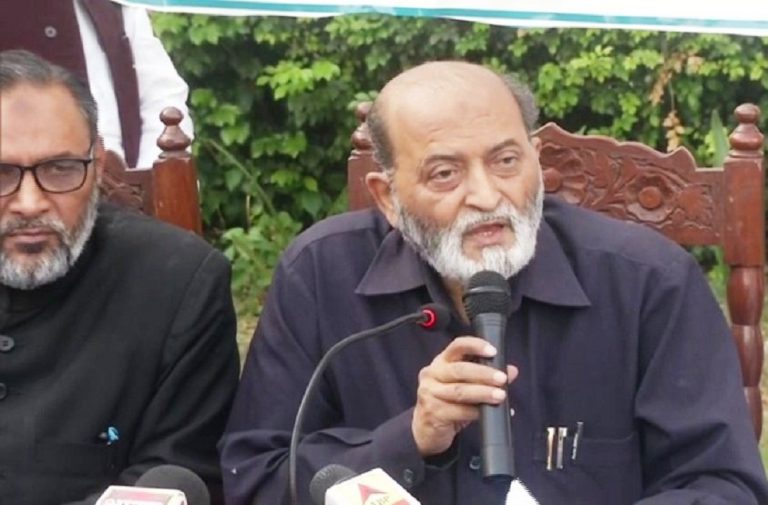 The All India Muslim Personal Law Board (AIMPLB) has decided to file review petition in the Ramjanambhoomi-Babri Masjid title dispute case.

The members of the board took the decision yesterday and said that they were not willing to accept five acres of land for mosque as ordered by the Supreme Court.

“We will file the review petition in the Supreme Court and we will not also accept the 5 acres of land to be given to us on the direction of the apex court, as it is against Sharia,” Zafaryab Jilani, Sunni Waqf Board lawyer, told mediapersons after the meeting on Sunday.

Maulana Rahman, another member of AIMPLB while addressing the mediapersons said: “…According to Sharia, the Masjid remains at the place where it is once built. It is not allowed as per Sharia to accept anything in place of Masjid be it land, money or any other thing adjoining it.”

A Supreme Court bench headed by Chief Justice Ranjan Gogoi recently ordered that the Centre should formulate a scheme envisaging setting up of Trust for the construction of Ram temple, within three months for the Hindu side. And the possession of inner and outer courtyards should be handed over to the Trust, the SC said.

The court also ordered that the five acres of land be alloted to the Muslim side for the construction of Mosque.