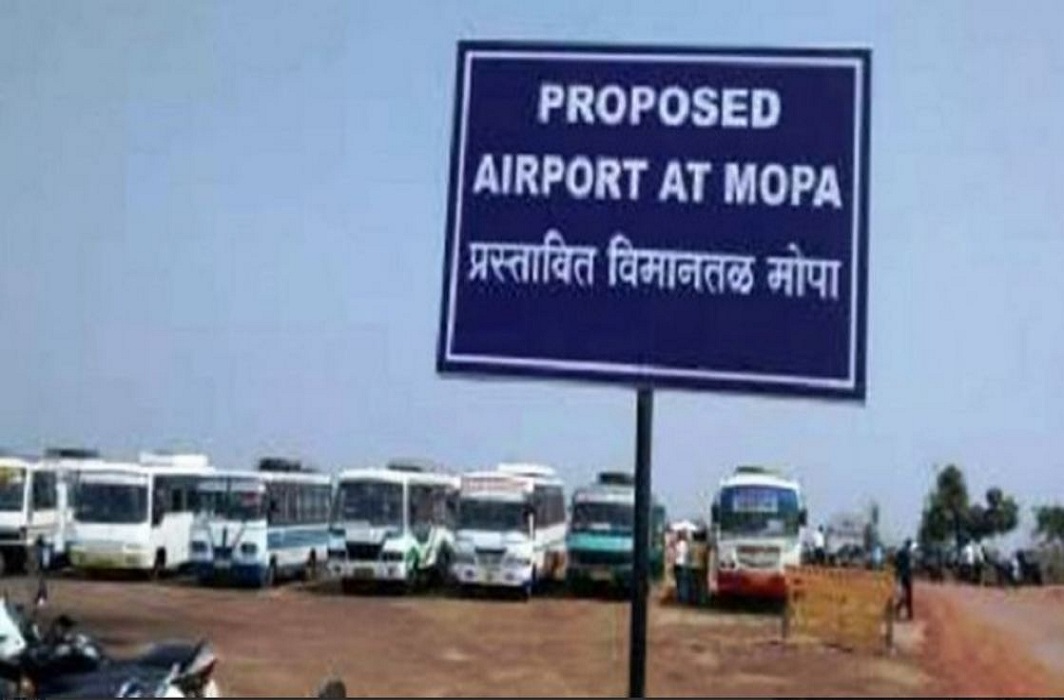 Today Supreme Court refused to set up a special bench for urgent hearing of the pending petition of Goa government seeking resumption of construction of a greenfield airport at Mopa, a village in Goa.

A bench comprising Chief Justice Ranjan Gogoi and Justices S A Bobde and S A Nazeer was informed by Attorney General K K Venugopal that the construction of the airport is stalled for the last ten months and the petition of the state government is pending before the apex court.

“We are not in a position to constitute a special bench now. Mr Attorney, our present situation does not permit us to do this,” the bench said.

One of the lawyers appearing for the firm, GMR, said that a bench headed by Justice D Y Chandrachud has already heard this petition partly and the matter needs to be concluded at the earliest.

The bench advised the lawyers to request Justice Chandrachud to release the matter.

An expert committee in the first week of May 2019 recommended the Centre to grant clearance to the project with added stringent conditions.

The 3000-crore international Greenfield airport project at Mopa in Goa suffered a setback when on 29th March this year, the apex court put a stay due to the changed criteria for green clearances that were issued earlier. The order had come on a petition alleging illegal felling of thousands of trees to make way for the project. Quoting UN’s ‘First Environmental Rule of Law Report’, a bench of Justices DY Chandrachud and Hemant Gupta said, “Environmental rule of law provides an essential platform underpinning the four pillars of sustainable development – economic, social, environmental and peace… Environmental rule of law becomes a priority particularly when we acknowledge that benefits of environmental rule of law extends beyond the environmental sector.”