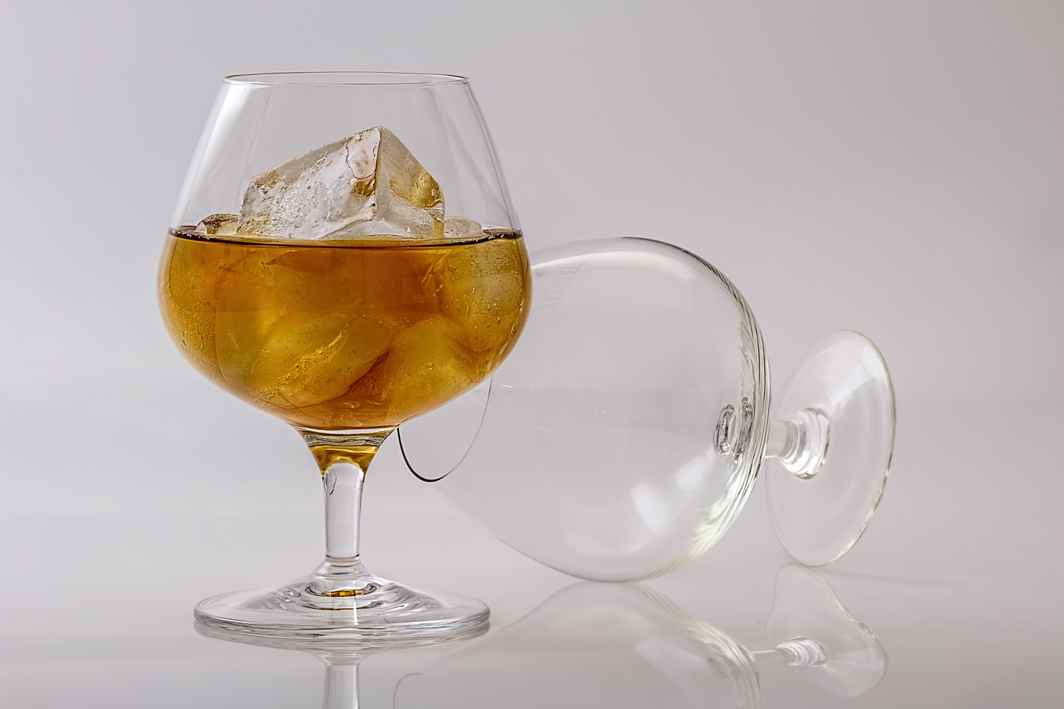 Above: The SC felt that Arunachal Pradesh’s plea against the liquor ban on highways was logical and justified. Photo: wise.com

Two more states of the country were, on Wednesday (July 12), pulled out of the purview of the Supreme Court order on liquor ban within 500m of state and national highways. These states are

Arunachal Pradesh and the Andaman and Nicobar Islands.

The Supreme Court bench of Chief Justice JS Khehar and Justices DY Chandrachud and LN Rao realised that Arunachal’s plea was very logical. It had stated that almost 50 percent of its revenue came from liquor sales. This has been severely affected because out of a total of 1,011 shops, 916 have shut down because of the order.

The state’s counsel had also stated that Arunachal being a poor state, most of its roads were actually national highways. It has no state highways. Hence all shops were on the sides of highways.

Similarly, the bench also allowed the prayer of Andaman and Nicobar Islands.