Baba Ramdev has sought a stay in multiple FIRs lodged by various IMA units of the states over his allopathy remarks in which he criticized doctors Covid treatment method. The IMA chhattisgarh had lodged an FIR for allegedly spreading false information about the medicines being used by the medical fraternity for the Covid treatment. 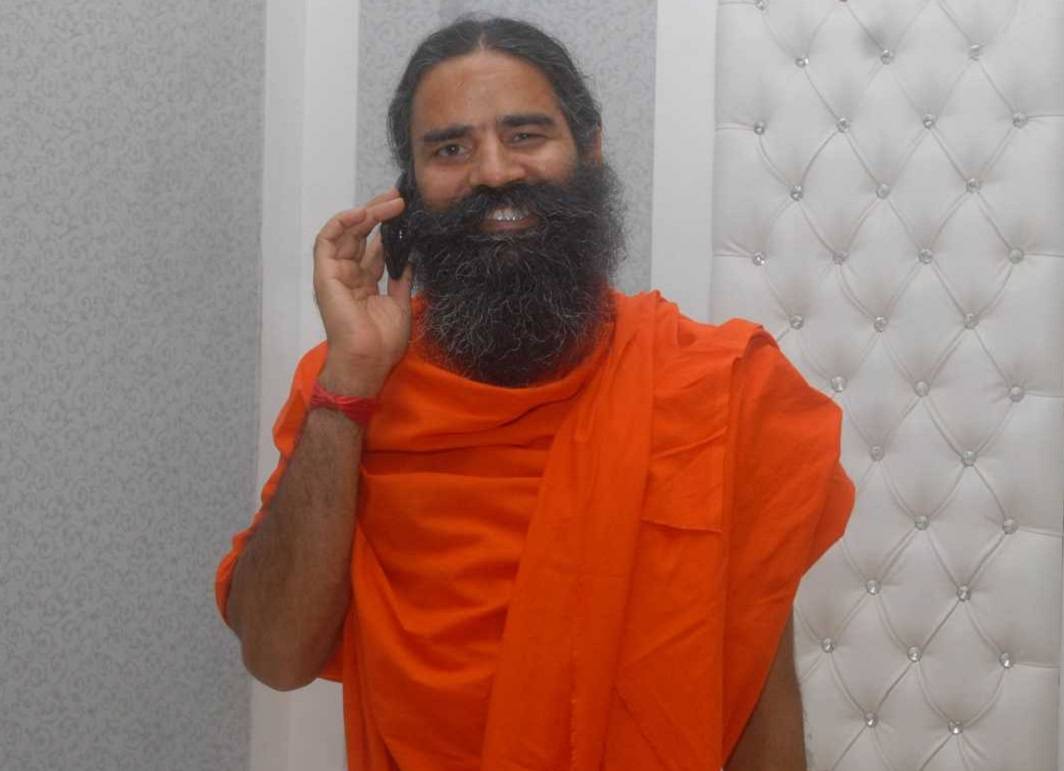 Yoga guru Baba Ramdev has moved the Supreme Court seeking a stay on the proceedings in the FIRs lodged by the Indian Medical Association’s (IMA) Patna and Raipur branches. He has also asked for transfer of the FIRs to Delhi.

Ramdev has sought a stay in multiple FIRs lodged against him in various states over his remarks on allopathy in which he criticized  doctors over the treatment method for Covid-19 cases.

The case was filed against Ramdev based on a complaint filed by the Chhattisgarh unit of the Indian Medical Association (IMA),  for allegedly spreading false information about the medicines being used by the medical fraternity for the treatment of Covid-19. Ramdev has been booked under Sections 188 (disobedience to order duly promulgated by public servant), 269 (negligent act likely to spread infection of disease dangerous to life), 504 (intentional insult with intent to provoke breach of the peace) and others of the IPC and provisions of Disaster Management Act, 2005.

It is pertinent to note that Ramdev has questioned the Covid-19 vaccines and also the efficacy of allopathic medicine through a controversial video which resulted in anger to the IMA and medical profession.

Ramdev’s comments on the efficacy of allopathic medicines gained a controversial spotlight in May, drawing the anger of the medical fraternity at a time when the country was battling against Covid second wave.

He even called allopathic medicines stupid, which angered doctors all over the country.

The remarks were met with vociferous protests, following which Union Health Minister Harsh Vardhan asked him to withdraw the “extremely unfortunate” statement. The next day, Ramdev was forced to withdraw a statement.

However, several doctors’ associations across the country filed complaints against him with the police, based on which multiple cases were lodged.

In a U-turn, however, the yoga guru earlier this month called doctors the envoys of God and vowed to get vaccinated, while urging others to do the same.