Bar Council of Delhi to support farmers’ Bharat Bandh call on December 8, to hold protests in all court complexes 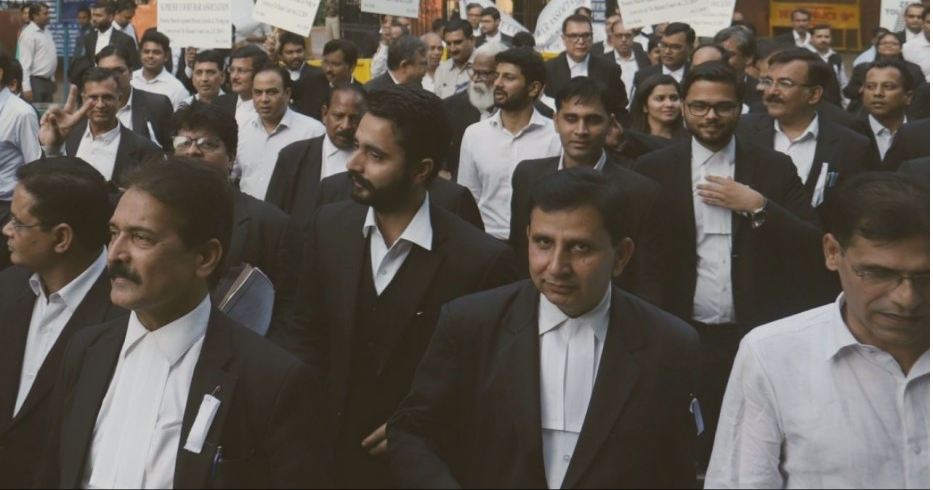 The Bar Council of Delhi on Monday decided to lend its support to the protesting farmers and their call for Bharat Bandh on December 8. The Council, through a press release, has confirmed that the lawyer fraternity of India will lend their support to the farmers and will join the Bharat Bandh. The legal fraternity has come out in full support of the farmers’ demands and has urged the Government of India to consider the genuine demands of the farmer community.

Not only have the Bar Associations addressed the farmers and told them that the Legal Fraternity will intensify the agitation at national level, if the demands of the farmers are not met, the co-ordination committee of all Bar Associations of Delhi have also decided to hold the protest on December 8 against the farm laws in all Court Complexes.

According to the press release issued by Bar Council of Delhi, the Legal Fraternity is astonished as to how the Government, without discussion with the farmers as well as the representatives of the Bar, has gone ahead to enact the farmer laws and after examination of the law, they have not only found it unreasonable, arbitrary and unjust but also anti-farmer, anti-public and anti-advocates with an aim to provide benefit to the big trading companies.

The release has also pointed out three ways in which the new farmer laws will negatively affect the farmers:

Also Read: Bharat Bandh on Tuesday: Bar associations of Delhi to join protest against farm laws in solidarity with farmers