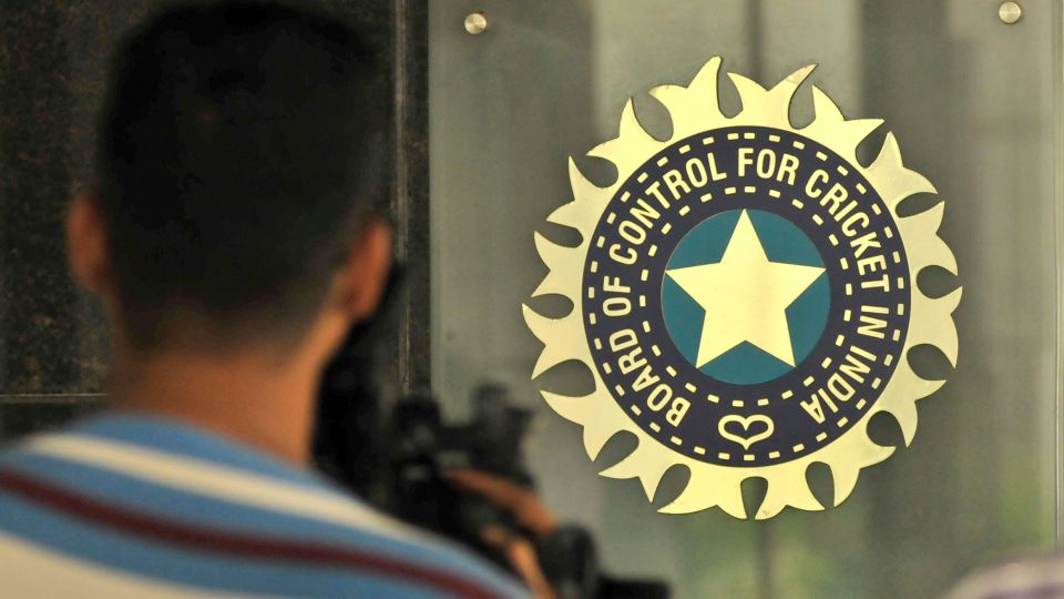 Above: The cricket board told the court that the bidding process was already on. Photo: YouTube

BJP MP Subramanian Swamy is also into the Board of Control for Cricket in India’s (BCCI) matters. He had filed a petition before the Supreme Court, asking why broadcast rights for cricket matches will not be sold through e-auction. The court had asked the board to respond in two weeks.

The BCCI has told the court that e-auction of broadcasting rights was not possible and that the court should not intervene as bidding process is already on.

The bench, comprising Justices Dipak Misra and AM Khanwilkar has asked the Committee of Administrators (CoA), appointed by it, to assist the court in deciding the issue.

The next hearing is stated for August 22.