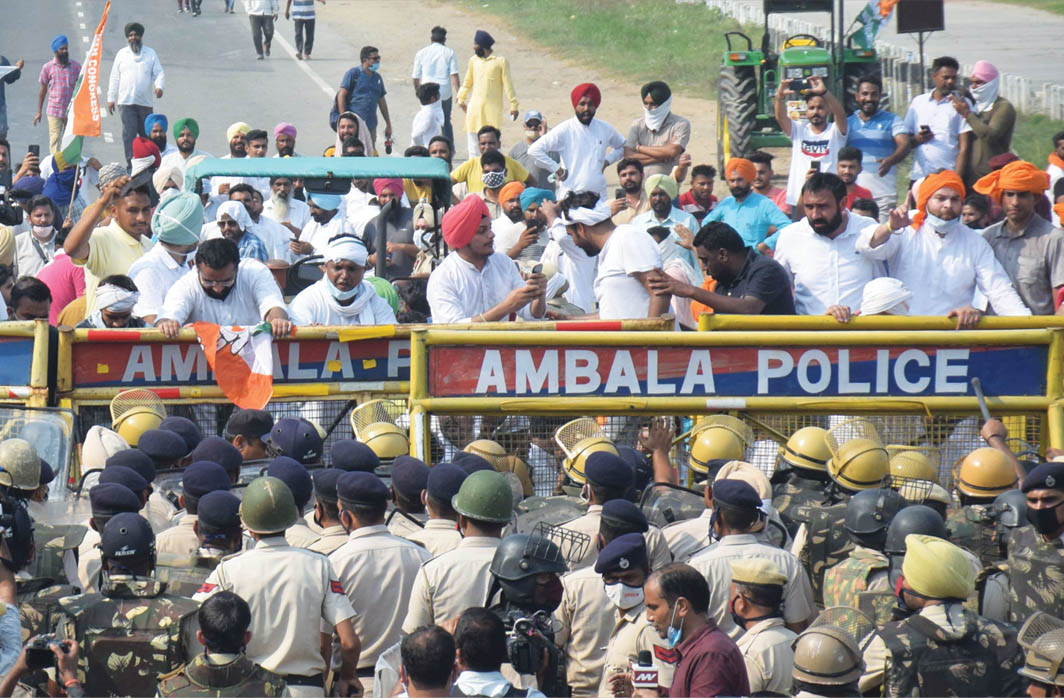 New Delhi: The Bar Council of Delhi has written a letter addressed to the Prime Minister of India Narendra Modi for withdrawing the legislation pertaining to farmers as it creates a bar of Civil Court’s jusrisdiction under farmers laws and entrustment of same to SDMs/ADMs.

The Council has attempted to invite the Prime Minister’s attention to the farmer’s laws enacted by the government in the recent past claiming them to be beneficial to the country’s farmers and how they are detrimental to the interest of the legal professionals. The subject matters covered under these laws are so vast that all disputes up till now entertained by civil courts will be adjudicated by SDMs/ADMs who are not part of regular Courts.

The letter has emphasised on the importance of constitutional provisions for separation of Judiciary from Executive in maintaining its independence and Probity. If these farmers laws are resorted to it will cause substantial damage to the District Courts in particular and uproot the lawyers.

According to the Council, the government has surreptitiously inserted such provisions, prejudicial to lawyers and litigants which pose a serious threat to the judicial institution as well. The issues have wider implications and consequences which have not been addressed while enacting the law.

Bar Council of Delhi, in its letter has referred to PM Modi as champion of the cause of masses and stated that even when not in power, he called right to protest a universal right and affirmed that government in power must listen to people’s grievance and come out with an amicable solution.

The Council has requested PM Modi to withdraw these legislations and give an audience to the farmers’ leaders to come out with an amicable solution, thereby bringing a legislation in welfare and upliftment of this country’s farmers.


Read Also: Even with the court’s backing, a Right to be Forgotten law will be almost impossible to implement