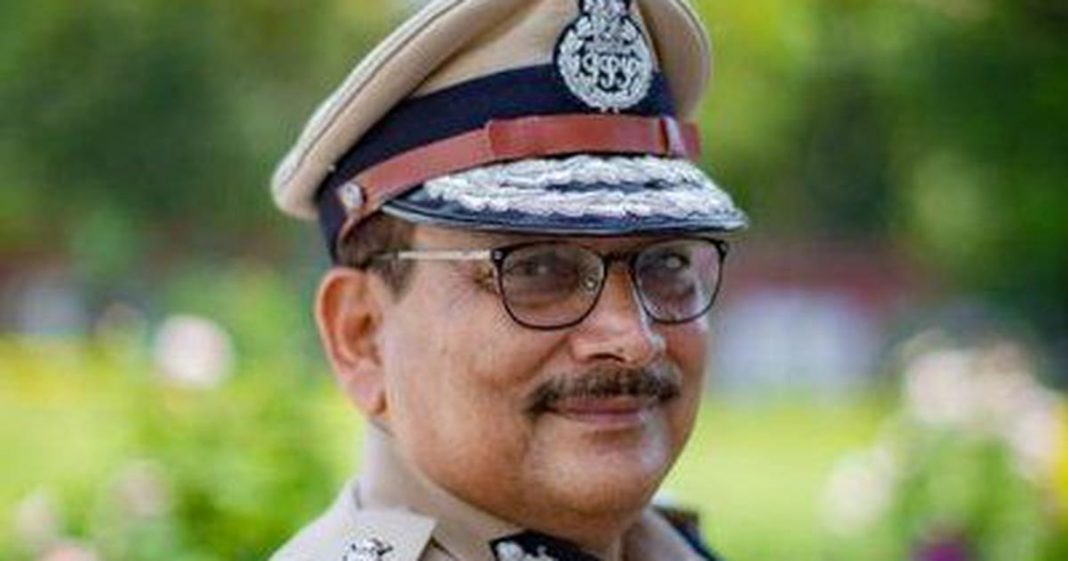 A notification in this regard was issued by the home department.

Pandey was due to retire in February next year. Sanjiv Kumar Singhal DG Home Guard, has been given additional charge of the DGP.

This is not the first time that the police officer has shown his ambitious side. Hoping to contest the Lok Sabha polls, he had opted for the voluntary retirement scheme in March, 2009. However, his dream to plunge into politics did not materialize.

Nine months after his VRS, Pandey requested the Bihar government to allow him to withdraw his resignation.

The Nitish Kumar-led government approved Pandey’s plea and the high-profile cop reported back to work. He went on to become the DGP of Bihar Police before the 2019 Lok Sabha elections.

Pandey was recently in news for his remarks over the Sushant Singh Rajput case. He was critical of the Mumbai police and sparked a controversy when he said that Sushant’s girlfriend Rhea Chakraborty did not have the stature to comment on the stature of the Bihar Chief Minister Nitish Kumar.

Even in 2014 Pandey applied for VRS before the 2014 general elections, but the officer withdrew his VRS application after he was denied a ticket from the Buxar Lok Sabha seat.