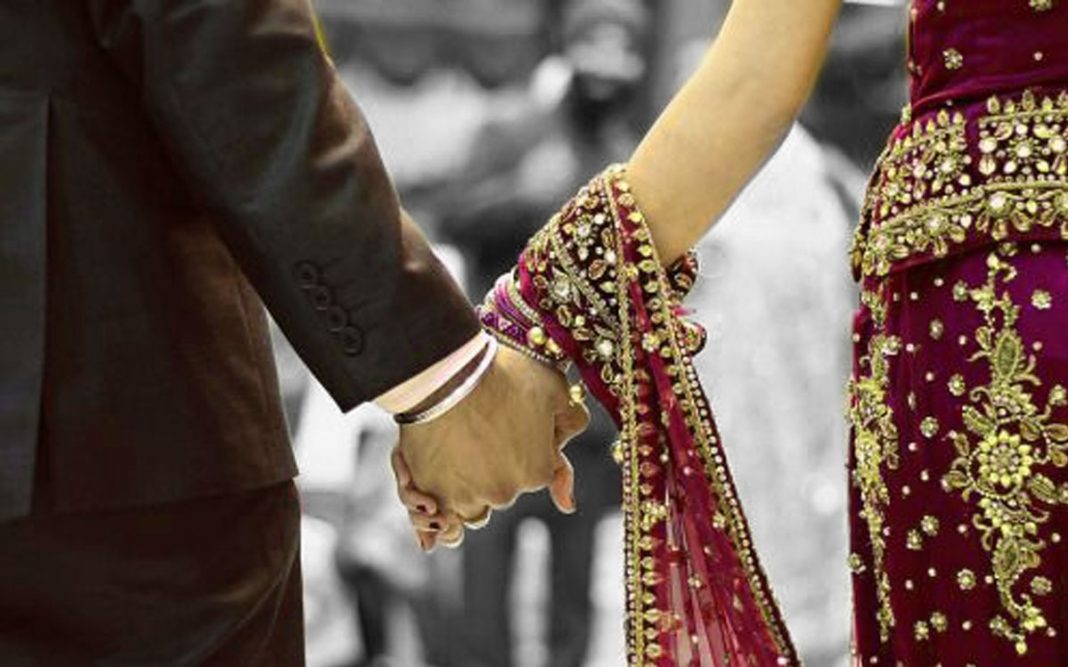 The marriage of a rape accused was held in district court premises of Samastipur in Bihar on Wednesday with a Muslim priest officiating.

A case under the POCSO Act was registered against the accused, Mohammad Raja, in Mussari Ghari police station for allegedly raping a minor girl in Rahimpur Rudauli village. Later, the police arrested the accused and sent him to jail. The trial of the accused was completed in POCSO Court.

The accused decided to marry the victim after consultation with the villagers and family members of the victim’s family to avoid life imprisonment.