The plea has sought court's direction to the government to expand the scope and ambit of the FAME India Phase II scheme and extend and encompass the hydrogen energy infrastructure. 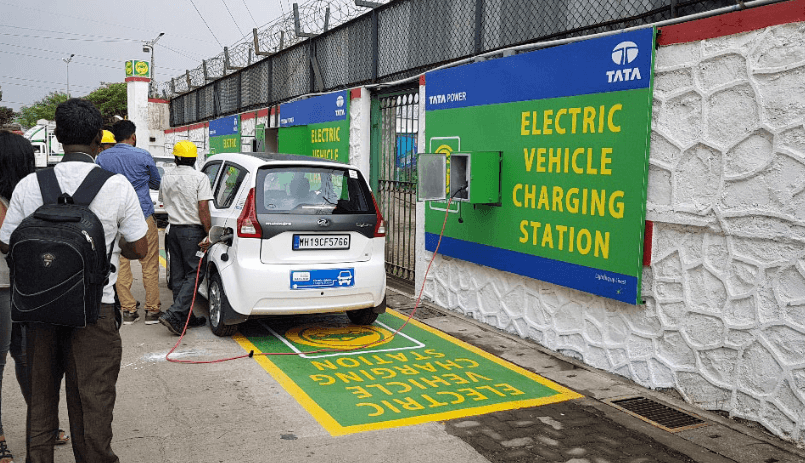 At a time when electric vehicles are gaining all attention, a plea has been filed in the Delhi High Court to expand the scope of Centre’s FAME (Faster Adoption and Manufacture of Electric Vehicles in India) Scheme thereby including fuel cell electric vehicles which use hydrogen as a fuel.

The plea, filed by Advocate Ashwini Kumar, is likely to come up for hearing before a division bench of the high court presided by Chief Justice D.N. Patel and Justice Jasmeet Singh on Friday.

The plea has sought court’s direction to the government to expand the scope and ambit of the FAME India Phase II scheme and extend and encompass the hydrogen energy infrastructure.

The petitioner has also sought court’s direction to the goverment to allocate a part of the unutilized funds from the FAME India Phase II Scheme for promoting and incentivizing demand for hydrogen fuel cell electric vehicles and construction and operation of hydrogen refueling stations.